City dwellers tend to opt for affordable options, especially in the case of housing. Especially those who fall under the middle class stratum, they prioritize this factor the most. Fortunately, Adabor-Shyamoli cater to such needs and fit well to the lifestyle of middle class people. At one side, these areas rent out flats at reasonable rates while on the other front ensure convenient communication routes. Recently, Adabor-Shyamoli went through substantial residential development. As a result, demand for residential apartments has been growing significantly. Additionally, there has been progression in the commercial dimension in these areas.

One of the major features of Adabor-Shyamoli is the availability of both residential and commercial properties. The commercial spaces attract a lot of start-up companies due to affordable rent as well as leasing and buying options. Recently, several IT firms, NGO’s (non-governmental organizations) and agencies have rented office spaces over there. Additionally, there are numerous branches of banks, insurance companies, convention halls, and shopping malls in the locality. The adjacent Mirpur road consists of branches and ATM booths of few renowned banks. Besides, White Palace Convention Hall and Suchona Community Center regularly host various social programs. Another good thing about Adabor-Shyamoli is that it is home to renowned NGOs like Brac, World Vision and 15 other NGOs. 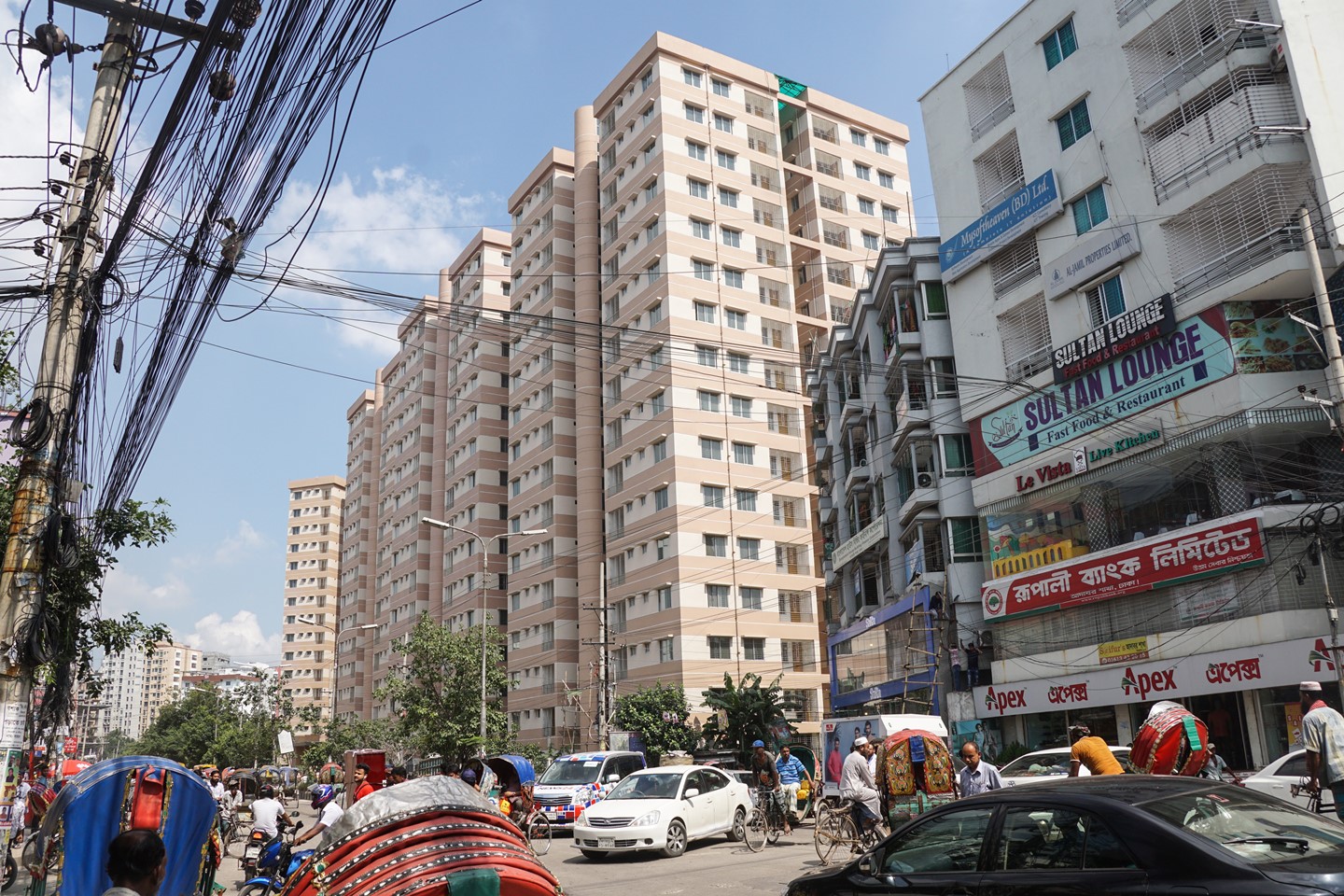 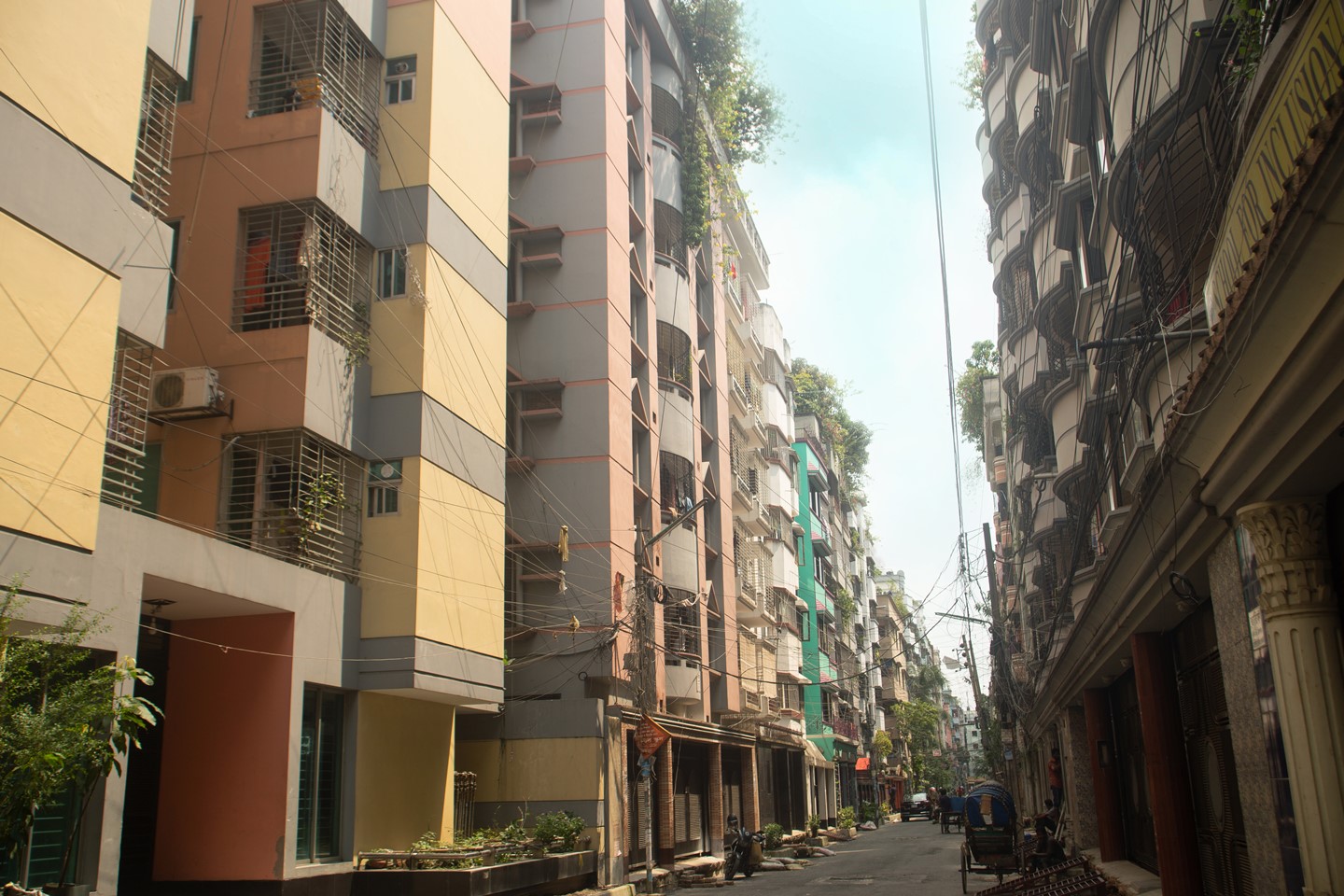 Adabor-Shaymoli area is well organized in spite of being densely populated. The presence of some housing societies have boosted the security system of both the areas. Residents prefer to stay in these areas, due to the availability of schools and hospitals nearby. On an interesting note, the socioeconomic background of Adabor-Shyamoli is quite diversified. Keeping everyone’s interest in mind, religious sites, parks and recreation centers have developed, since residents of these areas do not live in an isolated manner, rather they tend to mix and match and enjoy each other’s company. 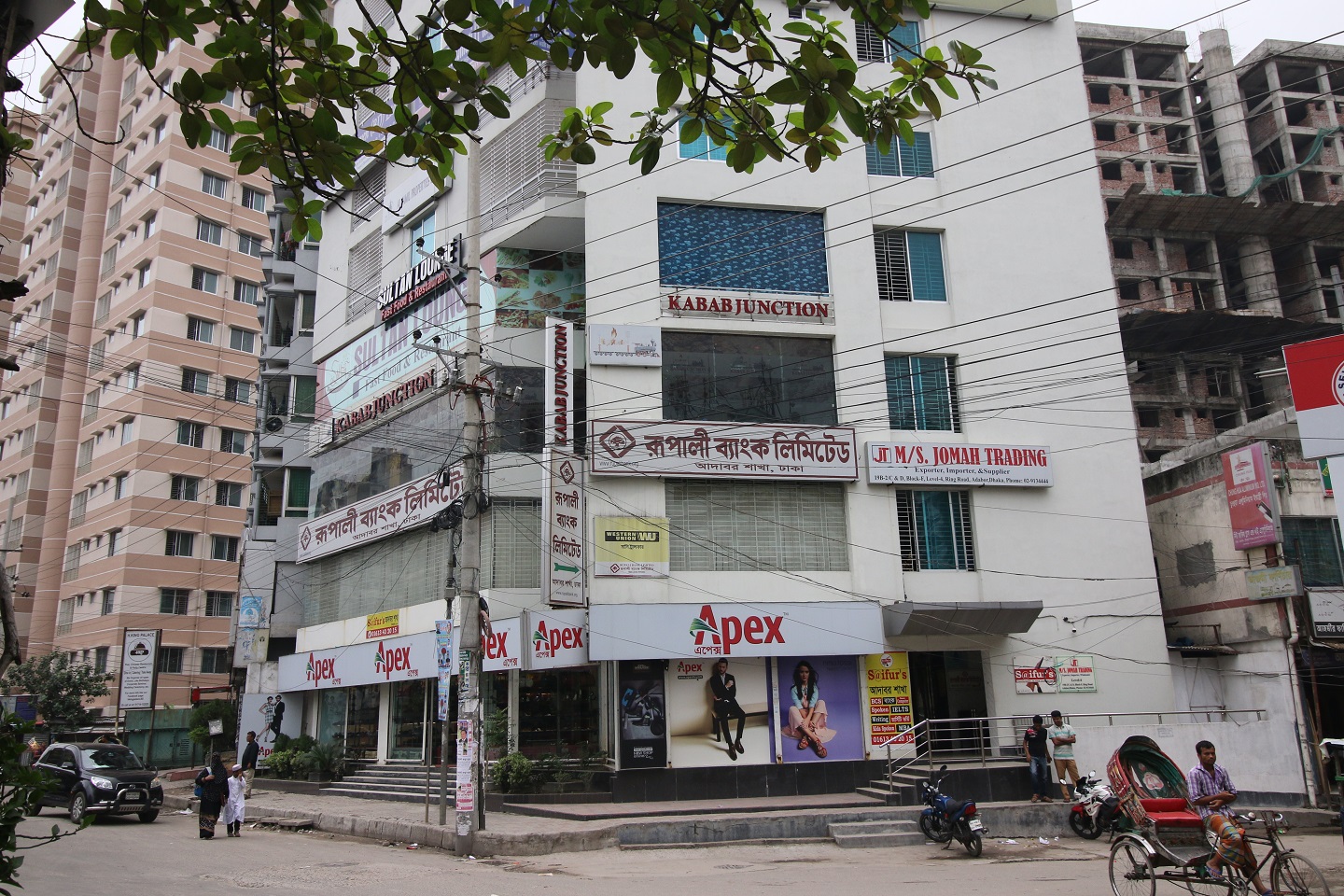 You will find a wide array of options for buying or renting out apartments in Adabor-Shyamoli, which are somewhat more reasonable than Dhanmondi or other neighboring areas. Due to this particular reason, the majority of the demand derives from upper middle class and middle class families. As far as the property size is concerned, apartments over here greatly differ in variation. This particular factor paves the way for both nuclear and large extended families to find their preferable residence at affordable range. Overall, Adabor-Shyamoli can be considered as one ideal place due to the convenient transport facilities and availability of educational institutions. There are numerous families who commute to Azimpur, Mirpur, Uttara for professional purposes and admit their children to the nearby schools.

Recently, there has been a spike in demand for commercial spaces. Transport facilities have further aided in setting up start-ups and other kinds of businesses. You will find bank branches, to NGO offices, to convention centers available in the adjacent Mirpur road in Adabor-Shyamoli. 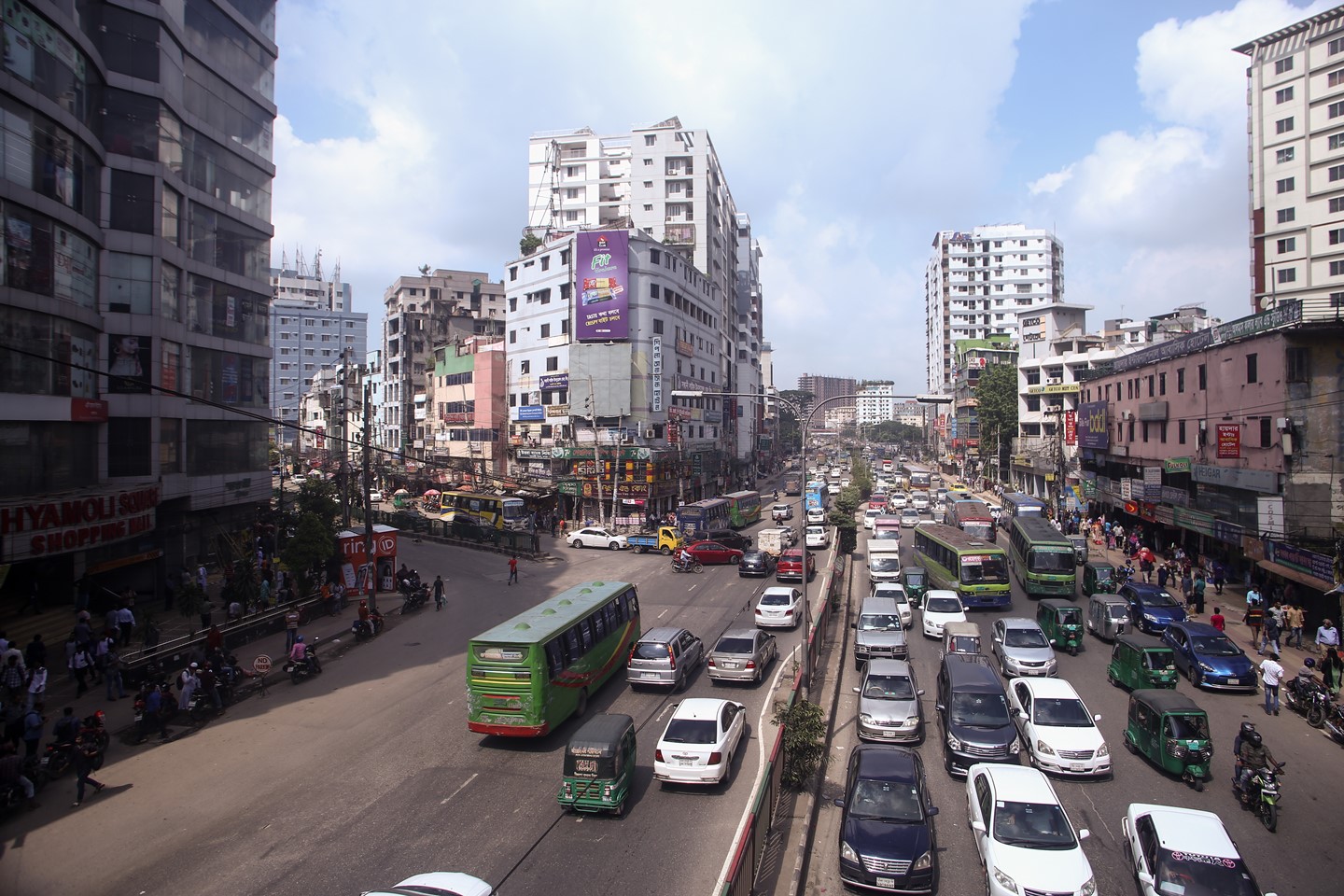 Transport facility is one strong feature of Adabor-Shyamoli. The bus stop in front of Tokyo Square can move you conveniently within areas like New Market, Azimpur, Puran Dhaka. There are adequate numbers of buses which connect Adabor-Shyamoli to areas of North Dhaka, like Uttara and Mirpur. Currently, Adabor-Shyamoli shares the best communication route with Dhanmondi. You can move conveniently to Dhanmondi, Mohammadpur since rickshaw’s are almost always on the move. On top of that, you can easily avail other ride sharing services. A major role in uplifting the entire transport network of Adabor-Shyamoli has been played by the Mirpur road. 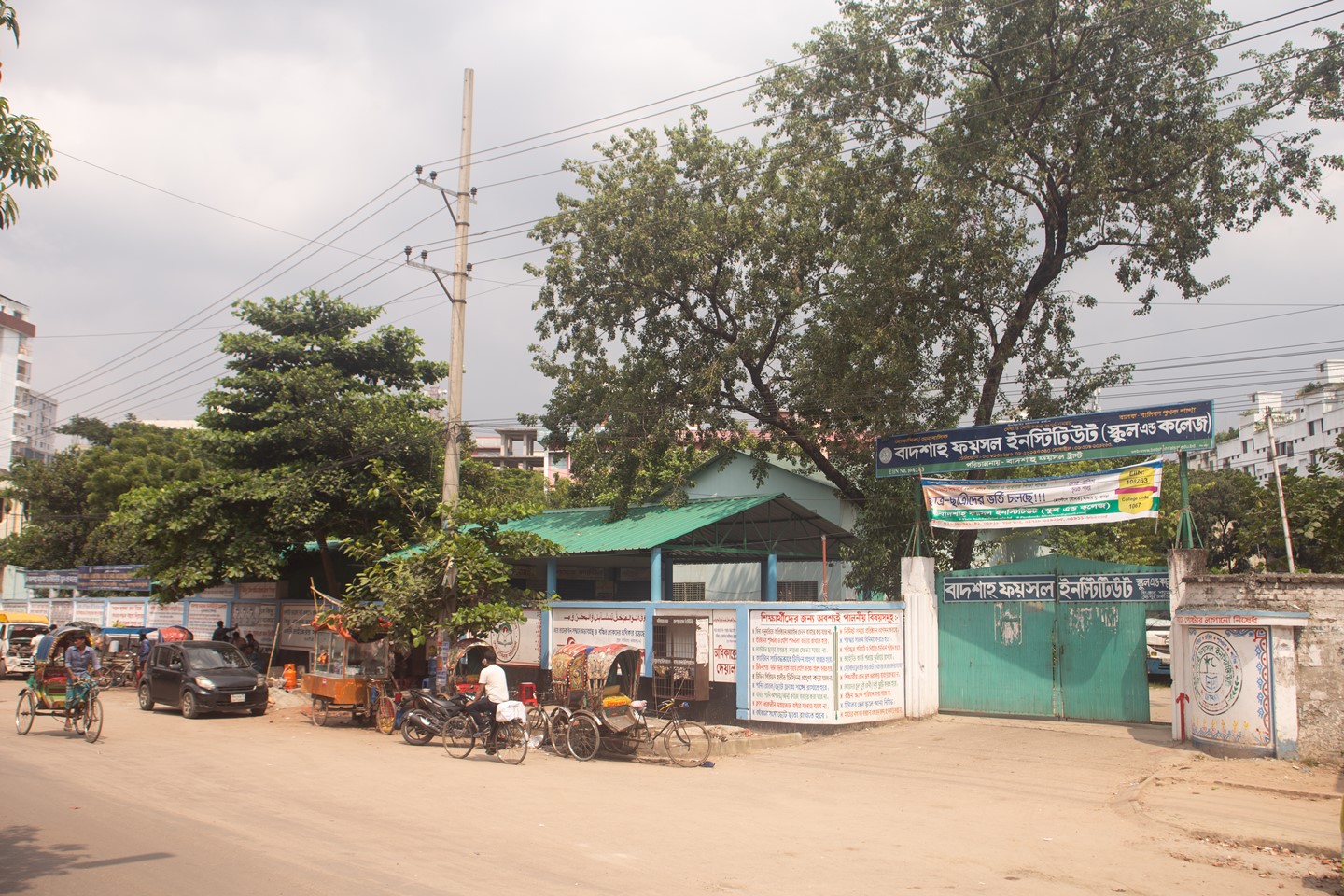 Adabor-Shyamoli consists of different kinds of vocational training institutes, along with other polytechnic institutes and madrasa. You can get your children admitted to nearby renowned schools and colleges like Saint Joseph, and Residential Model College without too much hassle. Moreover, other educational institutions and Dhaka University campus lie within close proximity, which is why you will experience less difficulties while running errands. 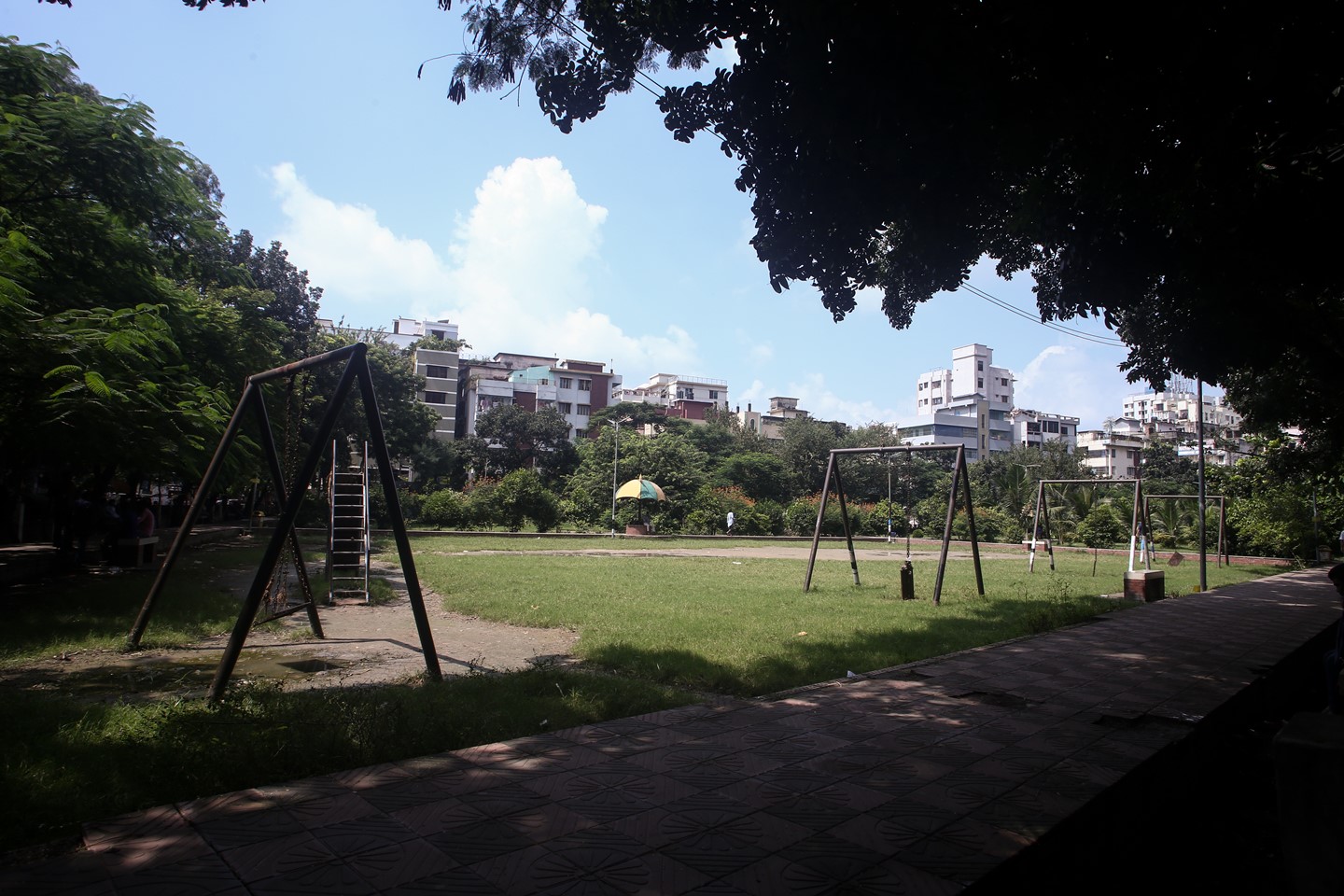 Adabor-Shyamoli is not confined to high rise buildings only and consists of recreation and exercise fields like Shaymoli Club Playground and Chaader Haath Khelar Maath. On the brighter side, the two most major recreation parks of Dhaka city, Shyamoli Shisu Park and Dhaka Shisu Mela are right in the corner. Over the years, the areas witnessed development in terms of multiplex establishments, like Shyamoli Cinema Hall, which was built just beside the Shyamoli Square. This cineplex gained momentum mostly for availability of cheaper tickets and amazing ambience. 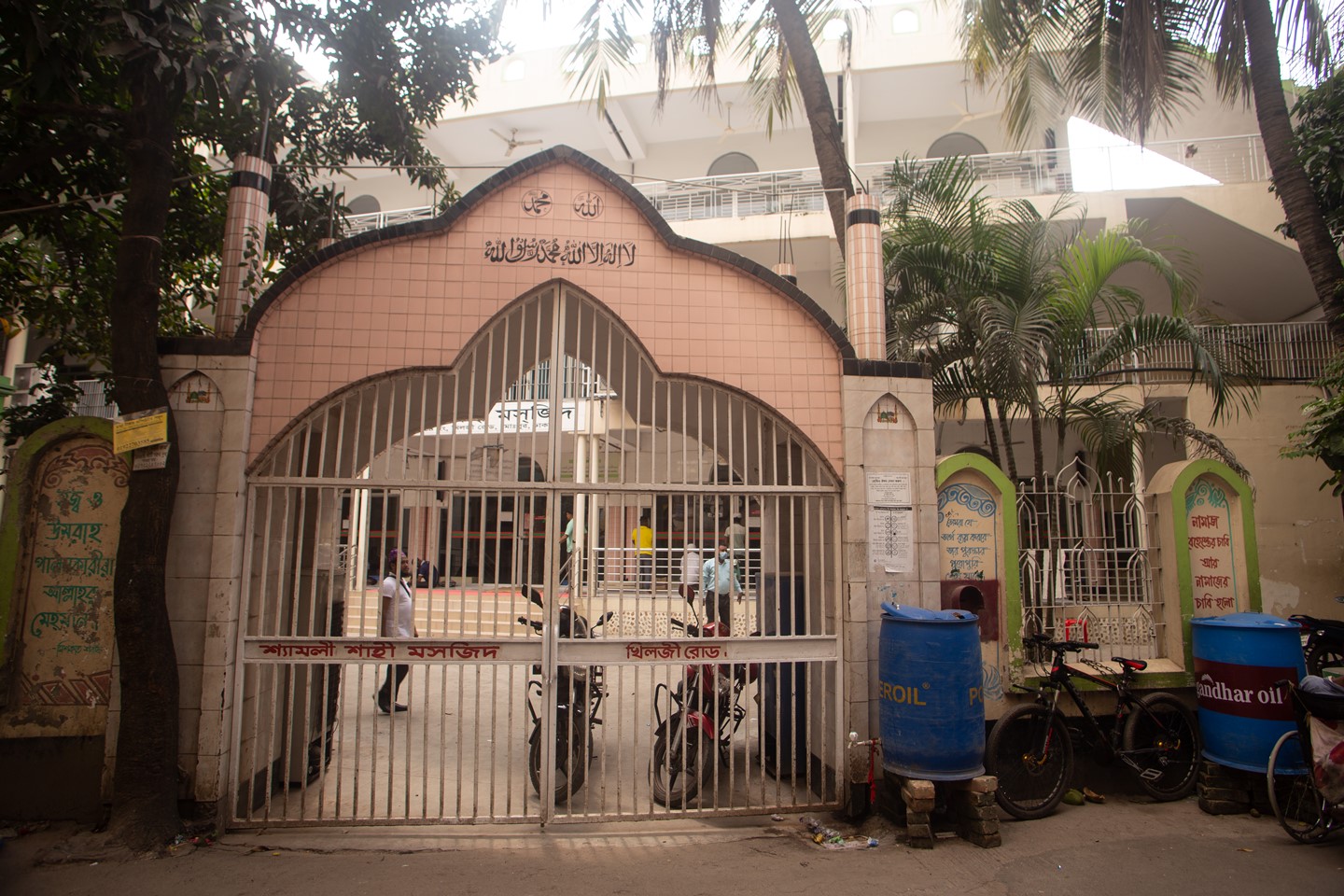 The sheer number of religious sites reflect the wide diversity of religious people residing in Adabor-Shaymoli. Out of all the mosques established in the area, Shyamoli Jame Masjid is the famous one. There are temples like Tapoban Temple in Johuri Moholla, and Sri Sri Radha Krishna Temple in Chameli Road. As for the Christians, prayer arrangements are made in Dhaka Presbyterian Church. 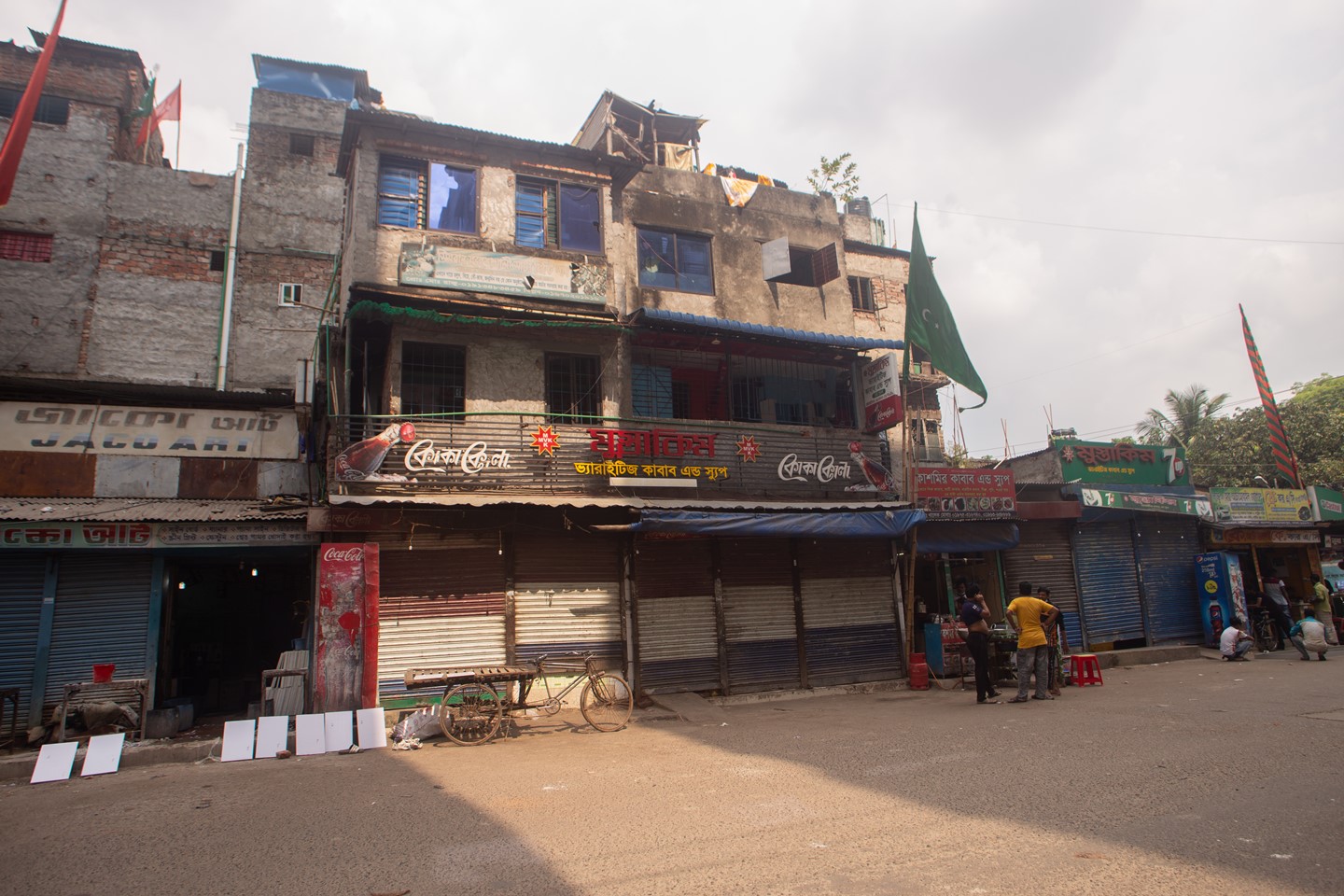 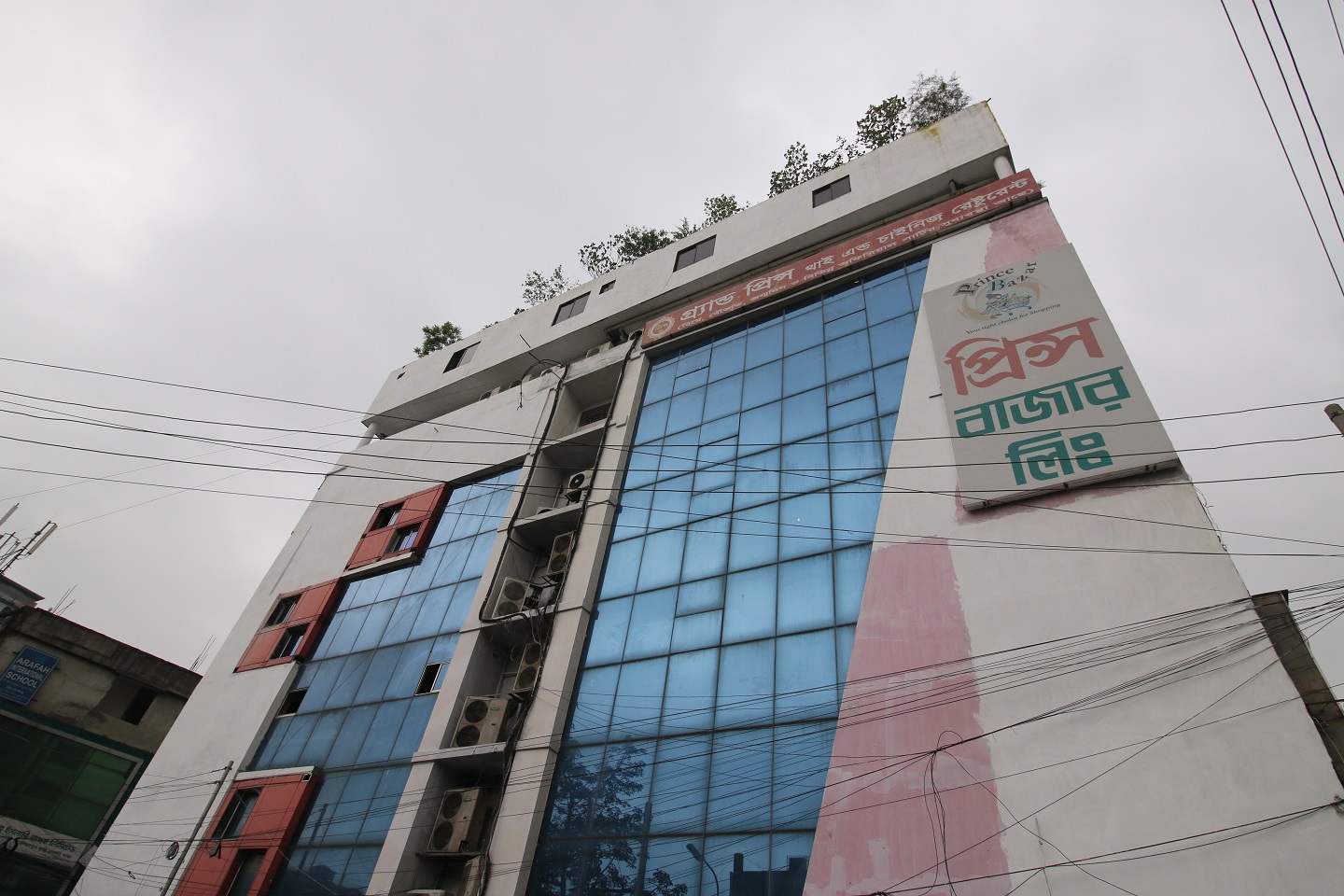