Badda is a bustling neighborhood located on the northeastern side of Dhaka. It spans an area of 36 square kilometers and has a population of more than 300,000 people. Of Greater Badda, North Badda consists of Uttar Badda, Shahjadpur, Namapara, Bawaila Para, East Nurerchala, and Khilbari Tek. The area, along with being a bustling residential area, is an up and coming commercial hub, with Pragati Sarani, which is the main road in the area, being home to many corporate offices. The road is also the main gateway to Bashundhara R/A and borders Gulshan and Baridhara, two of Dhaka’s most affluent neighborhoods. North Badda would also be covered by the Dhaka Metro, with MRT Line-1 (Airport Rail Link) going through the entirety of the area.

North Badda is a blooming neighborhood that is only just experiencing it’s potential. The hustle and bustle of the main road is complemented by the rustic charm of the extended areas. The area is split by Pragati Sarani with Uttar Badda and parts of Shahjadpur on the left and areas such as Namapara and Bawaila Para on the right side. Areas located closer to the main road are quite developed, well connected, and on top of that, rental apartments in Badda are extremely affordable. Compared to the areas closer to the main road, the extended areas are still in the process of developing. However, the pace of development is quite rapid and those areas have an enormous potential for growth. This makes property in the extended areas very lucrative to investors. 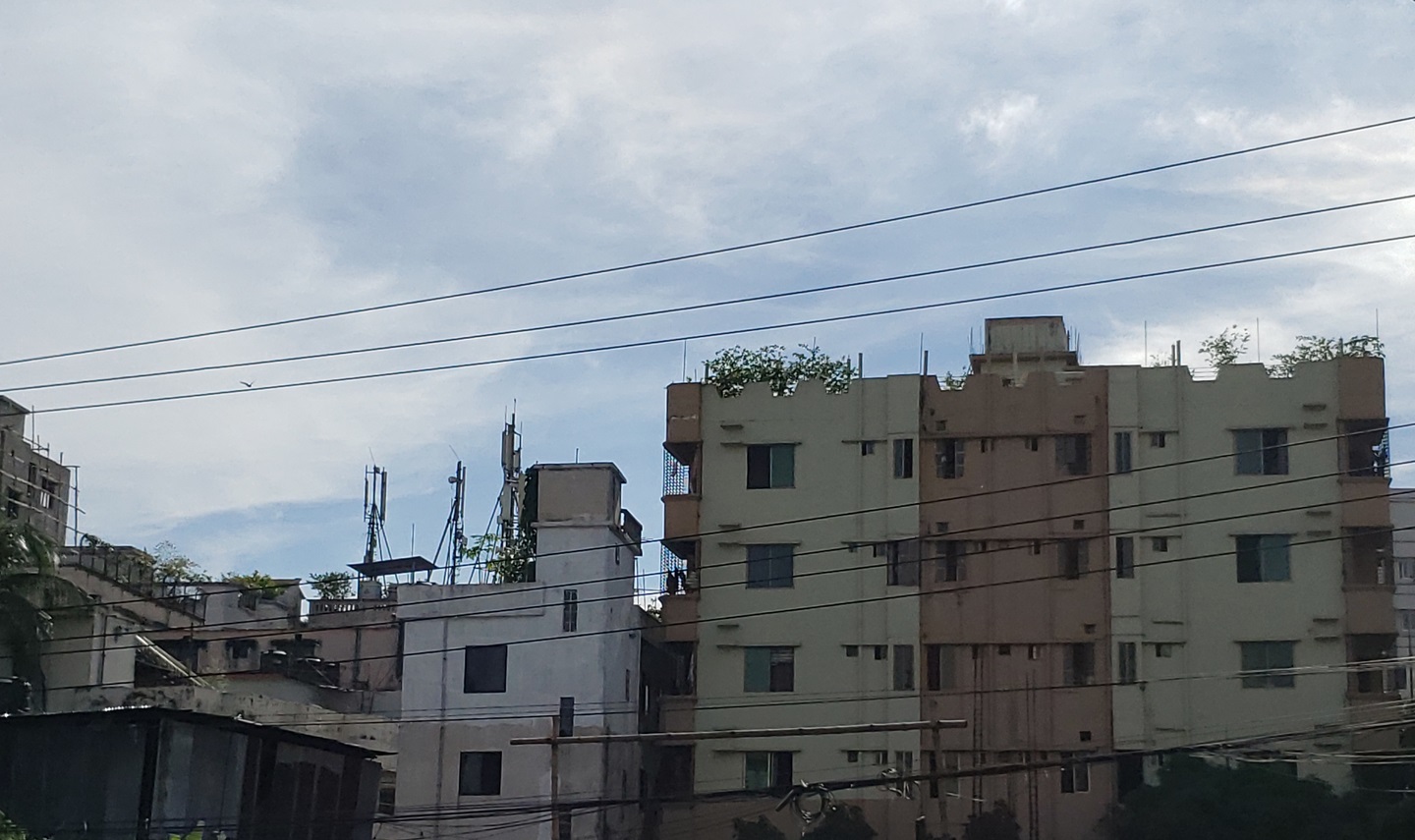 North Badda is slowly becoming one of Dhaka’s major commercial hubs with many corporate offices and head offices of major corporations being established in Pragati Sarani. The road is also home to numerous banks, shopping malls, showrooms, restaurants, and brand outlets. The area also has a lot of industrial activity, with numerous timber traders, sawmills, and furniture workshops being located here. Pragati Sarani isn’t limited to commercial property though; many residential apartment complexes are also located on or adjacent to the main road. 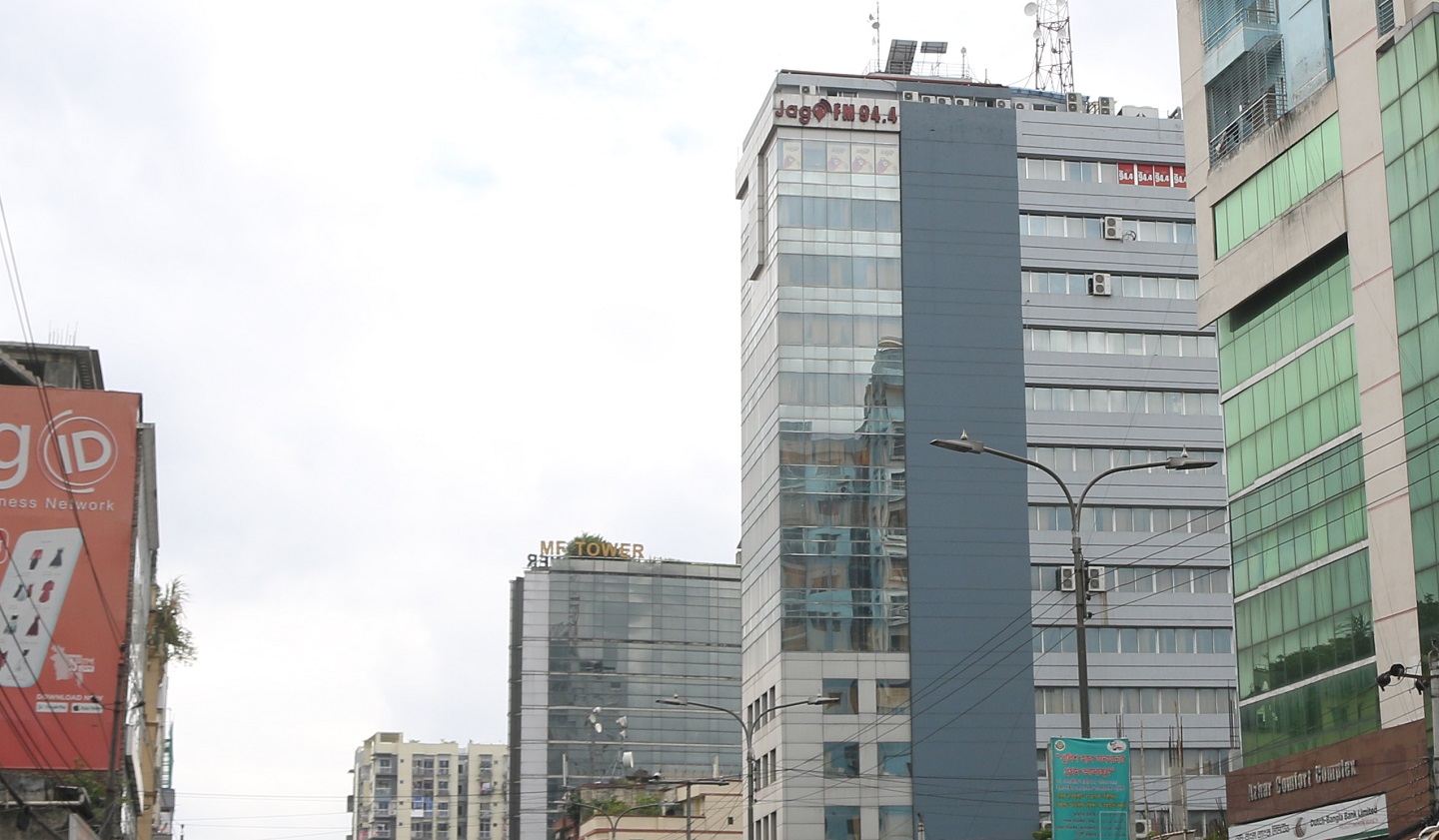 The main artery of the area that connects everything is the Pragati Sarani road. This road is home to most of the offices in the area and is well-served by public transportation. Numerous bus services connect North Badda with areas such as Gulshan, Mohakhali, Baridhara, Banani, Tejgaon, Panthapath, Azimpur, Rampura, Malibagh, Motijheel, Moghbazar, Banglamotor, Khamarbari, Mirpur, Lalmatia, Mohammadpur, Airport Road, and Uttara. Each route going through Badda has multiple buses serving it. For traveling inside North Badda, you will always find the trusty rickshaw to navigate the narrow roads of inner North Badda. North Badda is also slated to be served by the MRT Line-1 (Airport Rail Link) of the Dhaka Metro project. Once completed, it will provide an easy and quick way for people to travel to and from North Badda. 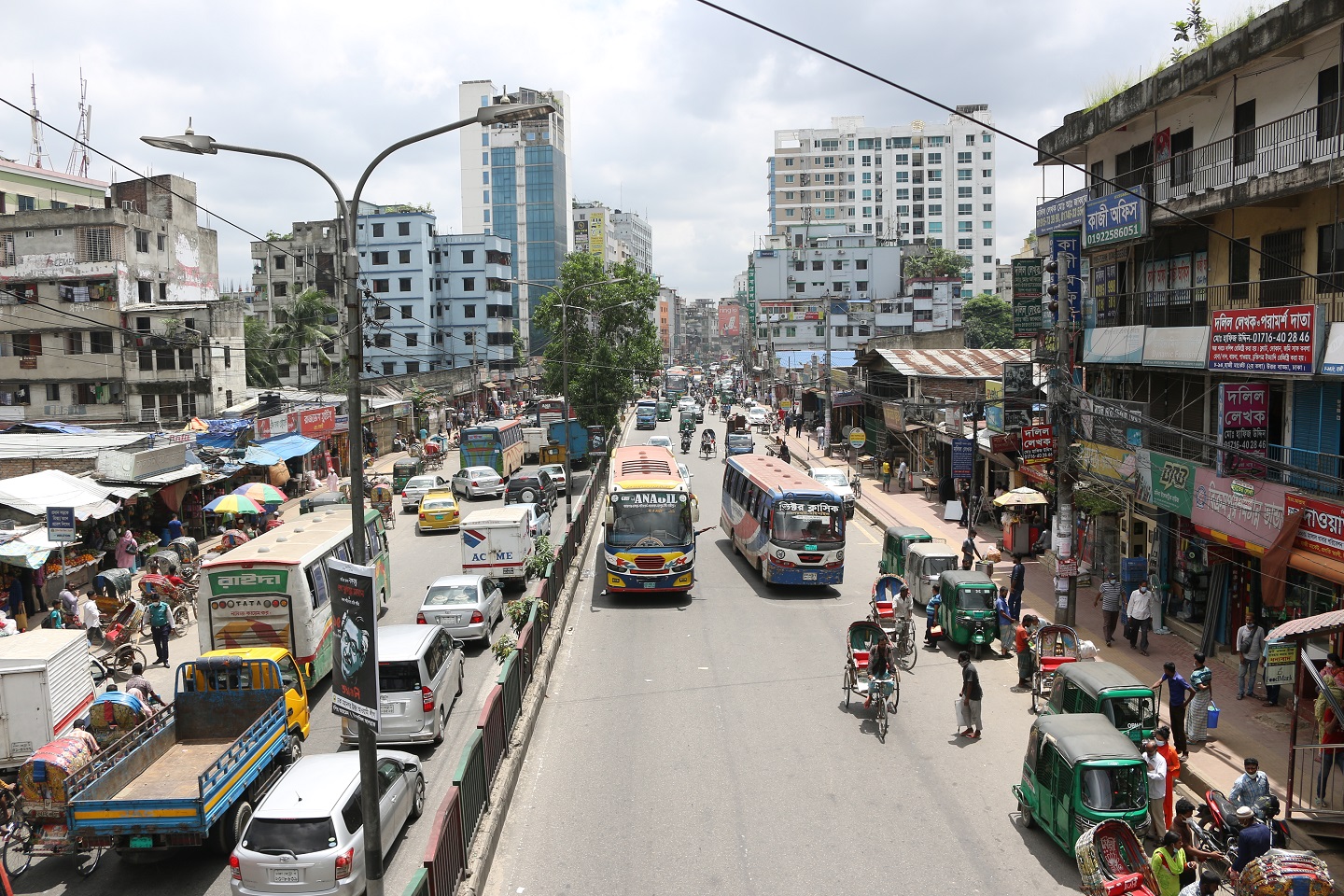 The area features numerous prestigious schools, colleges, and universities that offer quality education. North Badda’s top schools include the Cambrian School & College which offers education in the National Curriculum, and the Gulshan Campus of Oxford International School, which offers the British Curriculum. North Badda also has a few universities that are located nearby the area, which includes North South University (NSU), Independent University, Bangladesh (IUB), and United International University (UIU). Other educational institutions such as Dhaka International University (DIU) and Bangladesh Institute of Management Studies (BiMS) are also located in North Badda. 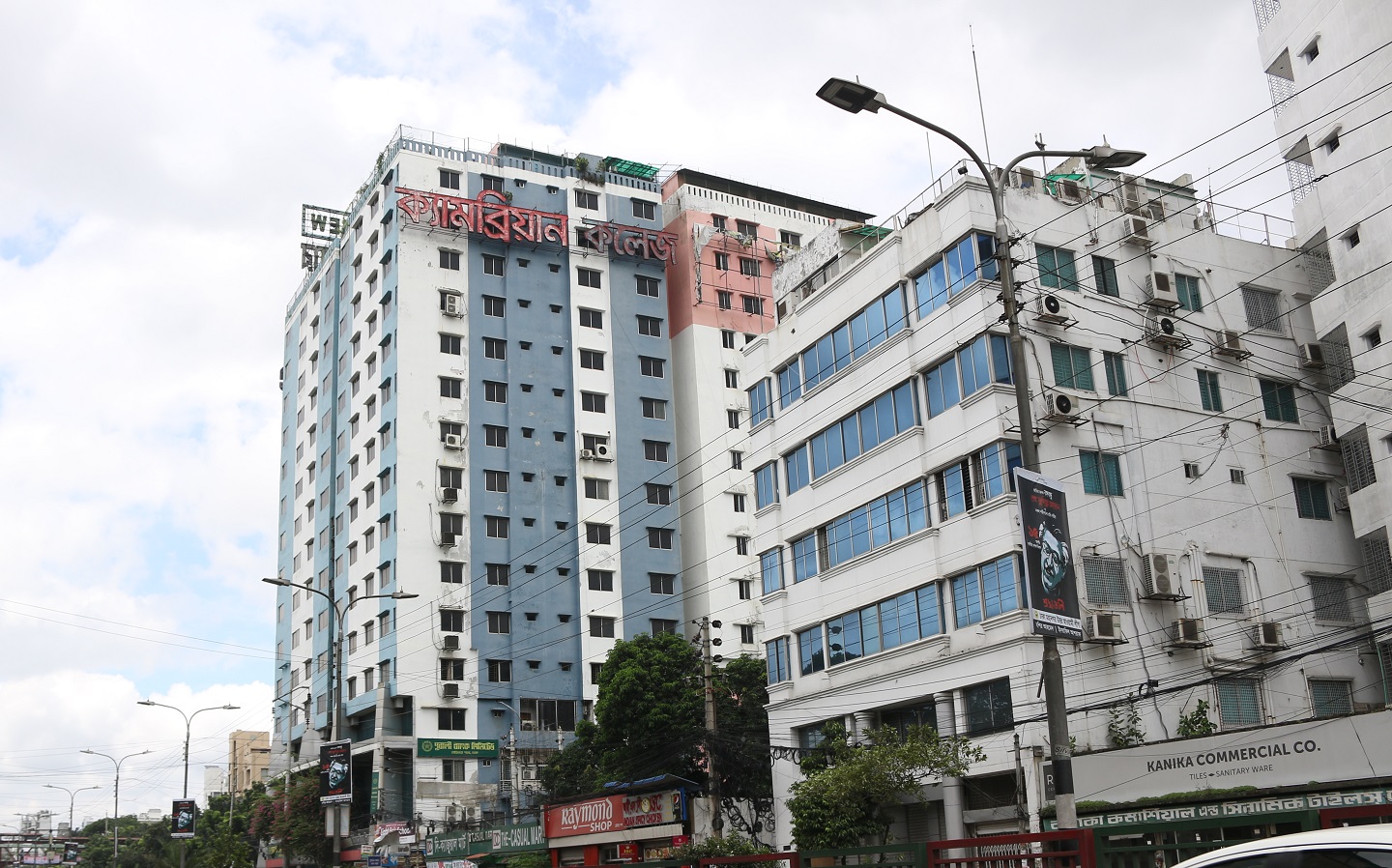 If you’re in need of healthcare services in North Badda, there is no shortage of medical institutions. These include large hospitals such as the AMZ Hospital, with the Evercare Hospital and the United Hospital located nearby as well, providing top tier healthcare services. For your everyday pharmaceutical needs and diagnostic services, there’s also a branch of Prescription Point in North Badda. Gulshan Ma O Shishu Hospital provides specialized care for women and children and is located within the area. 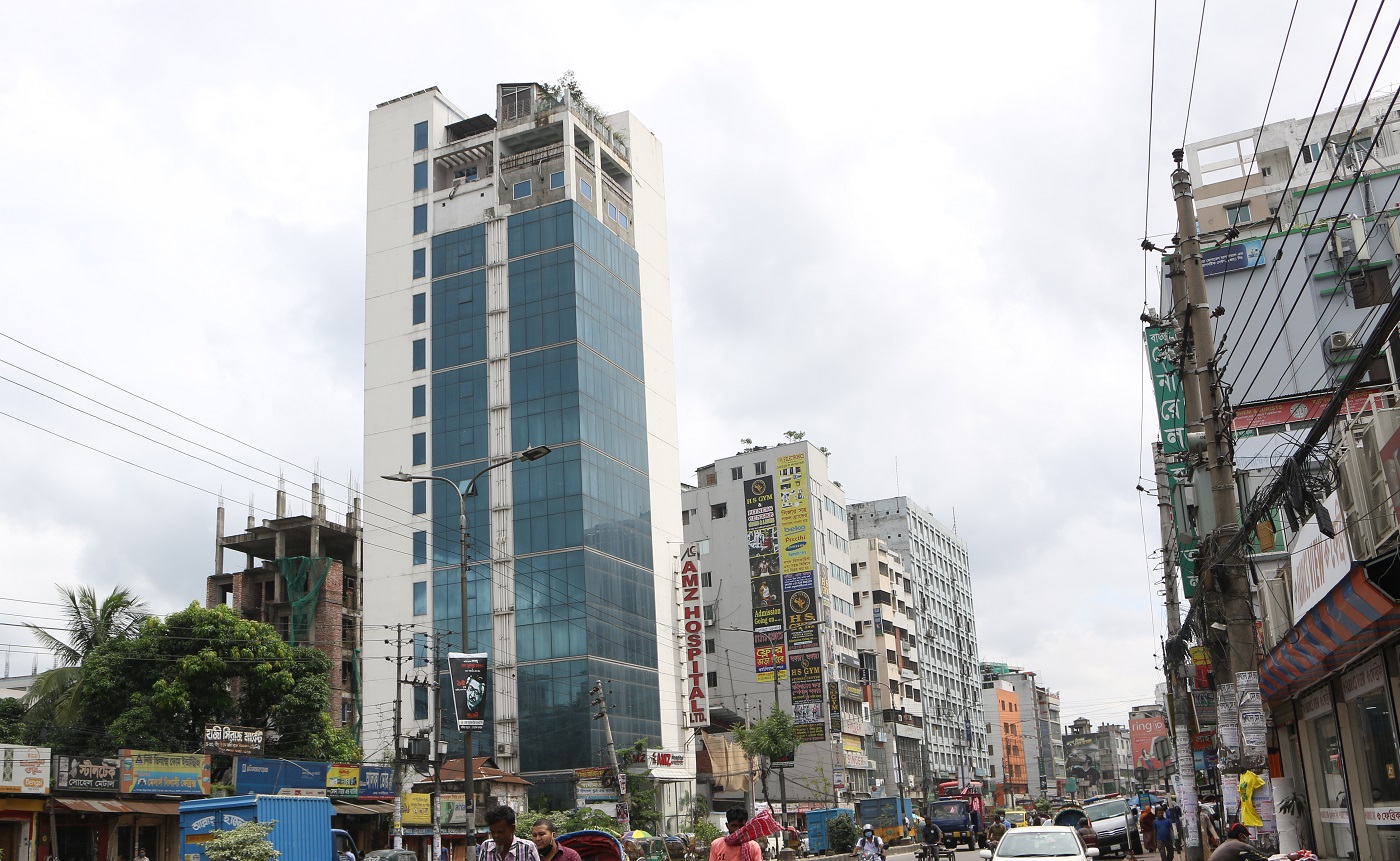 For many people, religion is an extremely important part of their lives, and proper access to places of worship is necessary. Muslim residents in North Badda will not face any difficulties, with numerous mosques located throughout the different neighborhoods of North Badda. Those of the Christian faith will also find two churches in the area, the Badda Baptist Church and the Baridhara Baptist Church. On the outskirts of North Badda, followers of Hinduism will find the Sri Sri Radha Govinda Temple located in Sayednagar. While there are no Buddhist temples located within North Badda, a Buddhist monastery can be found in the nearby Merul Badda area.

Gulshan and Baridhara, Dhaka’s two most affluent neighborhoods, are located right beside North Badda. Gulshan is connected with Badda via the Gulshan-Badda Link Road. This road also connects Badda to Mohakhali. Baridhara is on the Northwestern side of North Badda, being connected via Madani Avenue. Traveling north via Pragati Sarani will lead you to the entrance of Bashundhara R/A, as well as to areas like Vatara and Kuril. The road exits into the Tongi Diversion Road, which goes to Uttara and beyond. In the southern direction of Pragati Sarani is Middle, South, and Merul Badda, as well as the DIT Project and Aftabnagar. The road extends into the DIT Road, which leads to areas such as Rampura, Malibagh, and Mouchak. 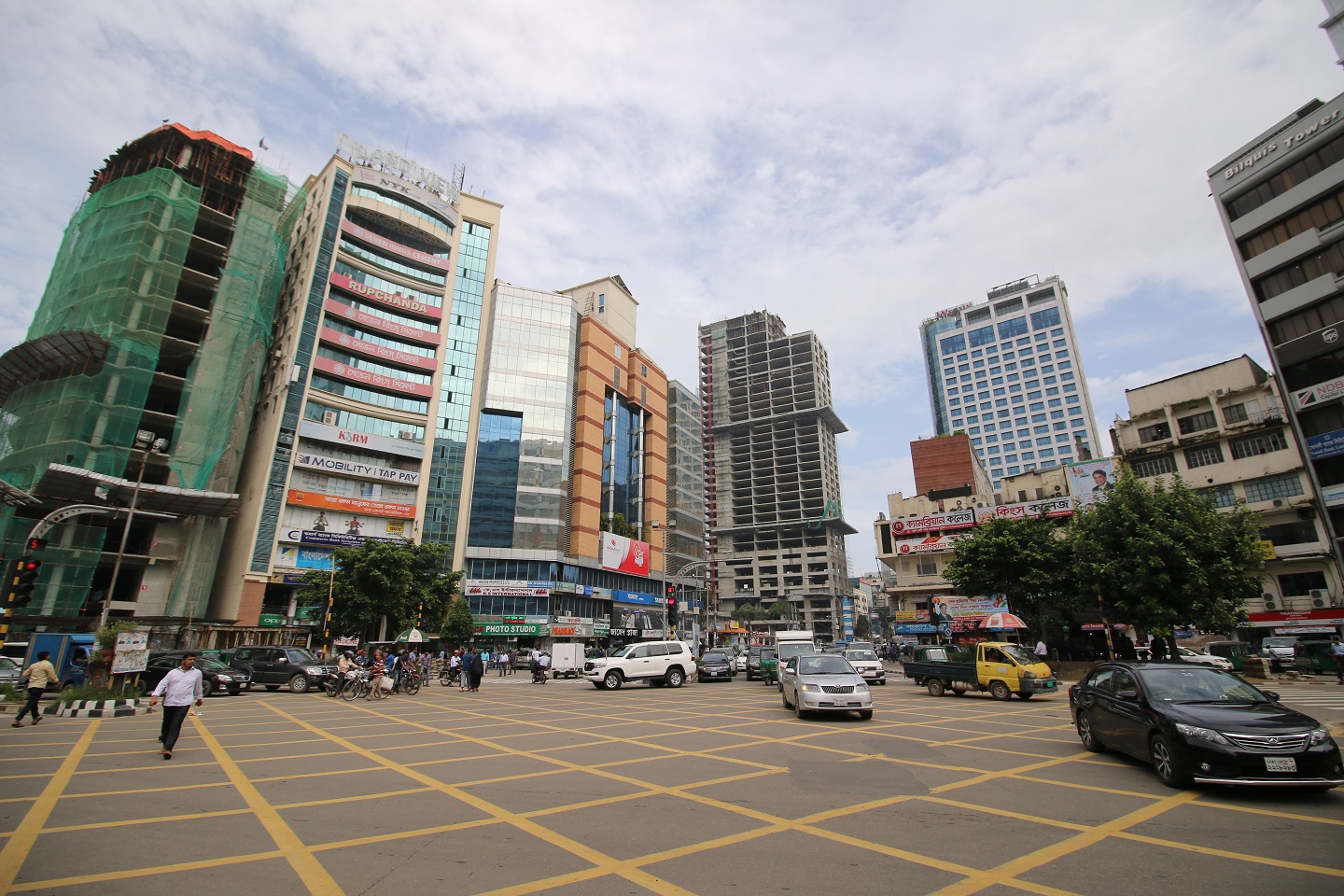 Like most other areas in Dhaka, North Badda has numerous eateries of all sorts, starting from roadside shacks to restaurants serving different cuisines. North End Coffee Roasters is one of Dhaka’s most popular coffee shops, however, most people don’t know that its original branch is located in North Badda. It is still heavily frequented by regular customers. Nearby, in United City, Madani Avenue, you will find Chef’s Table Courtside, a high-end food court where you will find delicious eats in a picturesque setting. 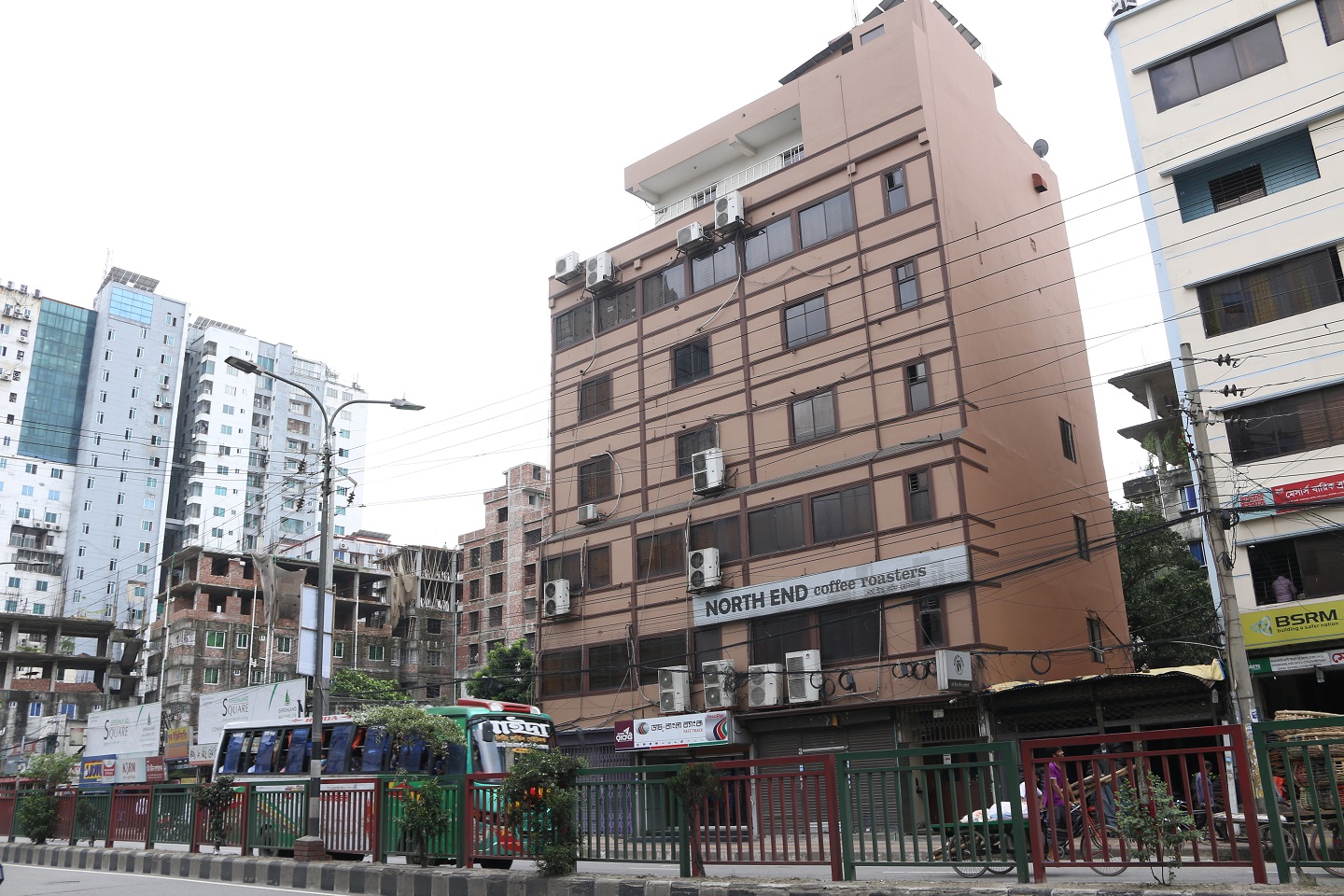 North Badda is an extremely vibrant area, and any vibrant area would be amiss without its numerous bazaars and wet markets selling fresh produce, both on the main roads and the smaller inner roads. There’s also a branch of Lavender, the high-end supermarket, in North Badda. For all your shopping needs, you will find the Suvastu Nazar Valley Shopping Complex, the biggest shopping mall in the area. And Bangladesh’s largest shopping mall, Jamuna Future Park, is also located nearby. 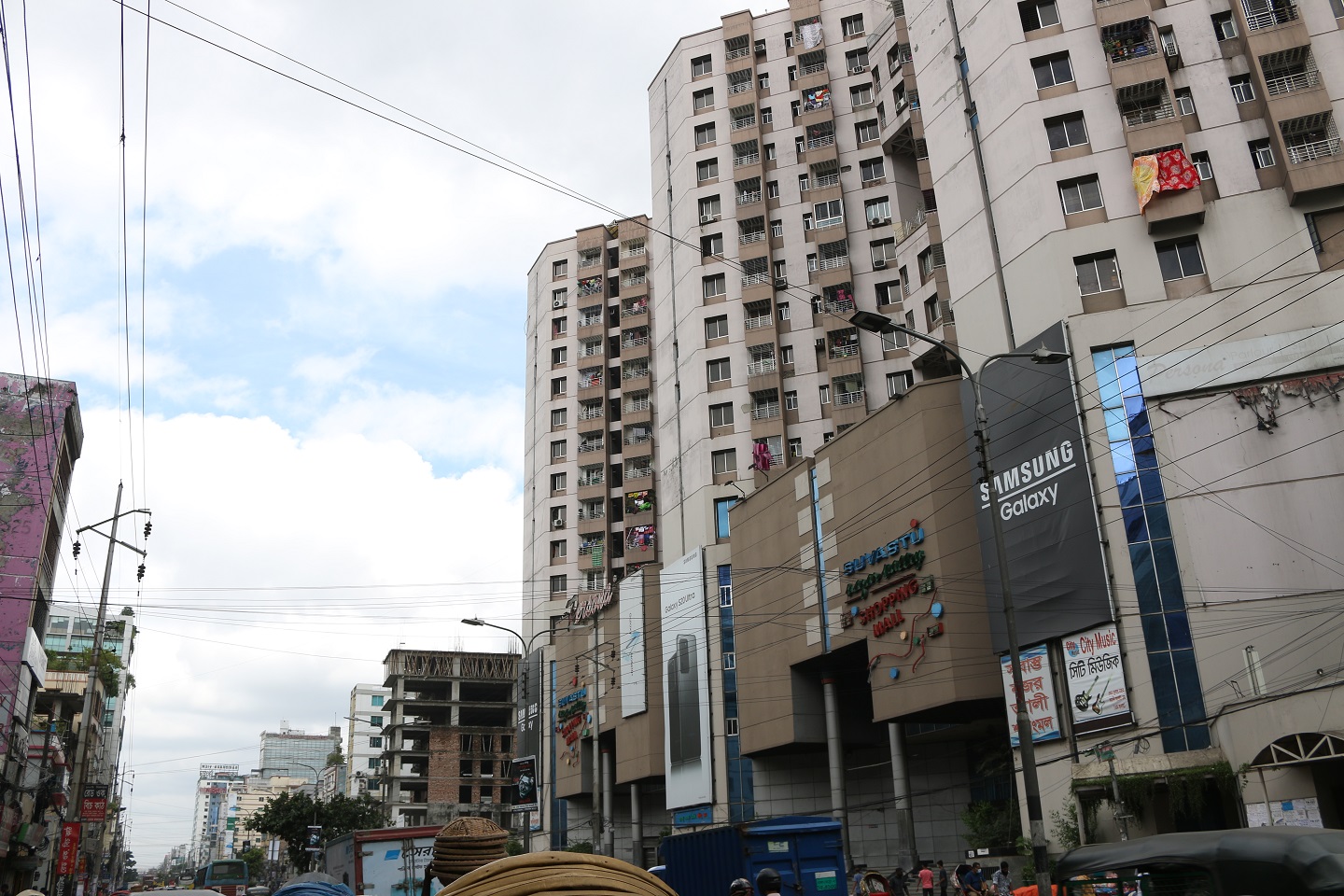