Imagine a neighborhood with lively vibrant streets that are filled with the cacophony of laughter from energetic schoolchildren. A hotbed of culture, where young people mix and mingle. With quiet inner alleyways providing a peaceful abode for those looking to relax after a hard day’s work. And glitzy glamorous shopping malls coupled with sky-high residential complexes. Every necessity and amenity within reach - all at one place. Welcome to Shantinagar & Shiddheswari, a neighborhood where there’s everything for everyone. An iconic neighborhood with rich history, Shantinagar & Shiddheshwari is known to be an upscale neighborhood, resulting in high demand for property in the area. In today’s area guide, we will be delving deep into this lively part of Dhaka, known for its culture, food, education, and overall ambiance - all the things that make the area so desirable. 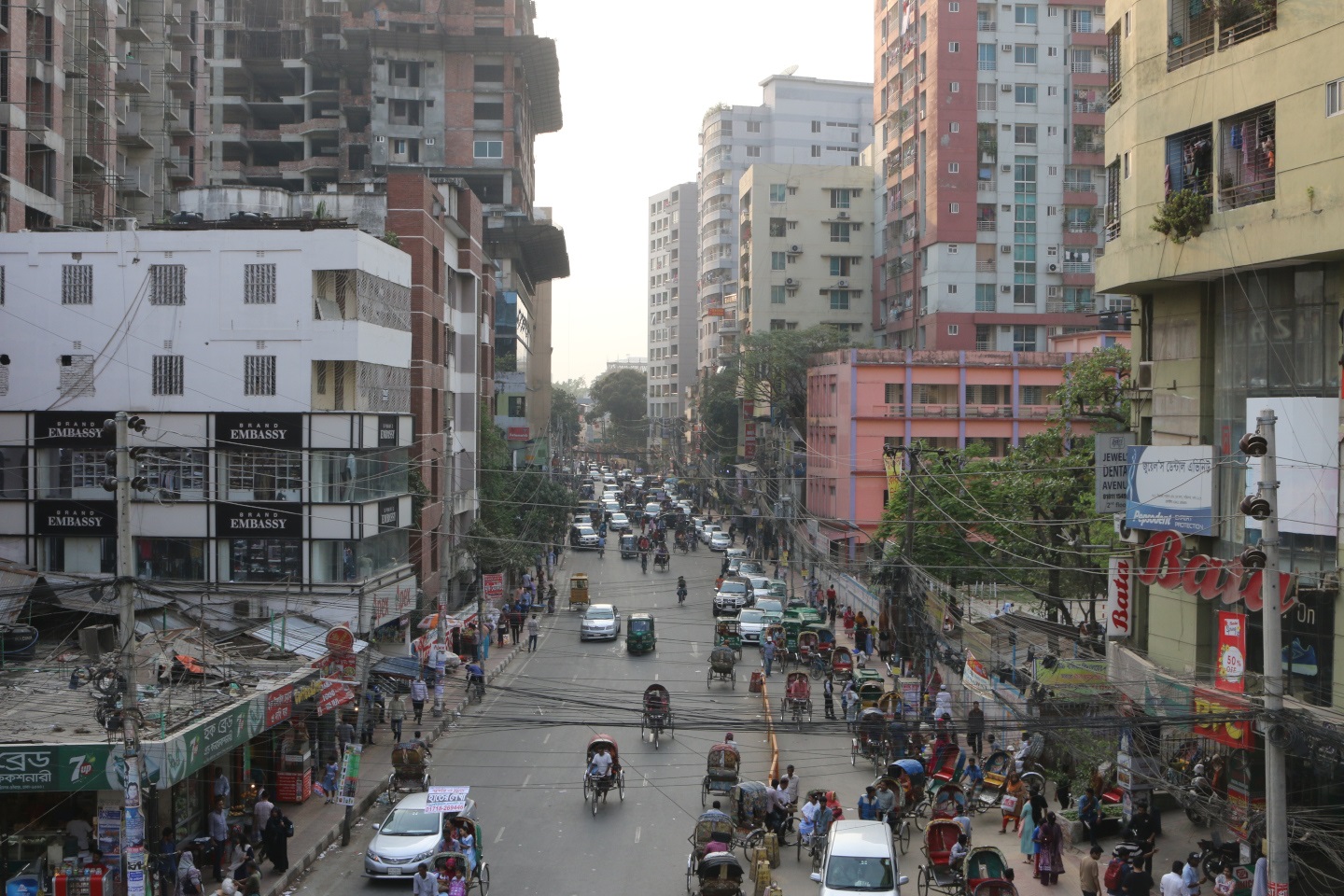 The neighborhoods of Shantinagar & Shiddheswari are one of Dhaka’s older neighborhoods, with development starting in the 50s. It grew to become one of Dhaka’s most desirable neighborhoods to live in and was poised for further growth and development. This resulted in a boom in property prices in the area, with prices in Shantinagar increasing by 127% between the years 2000 to 2010. Nowadays, the demand for property is high but available properties are few and far in between. So apartments for sale in Shantinagar & Shiddheswari can be quite expensive. In the 90s, a vibrant food scene popped up in Baily road, with many hip restaurants opening there. This, along with the numerous schools in the area, adds a youthful vibe to the area. In stark contrast to the lively, vibrant atmosphere in the main roads and Baily Road, the inner residential areas and alleyways can be quite peaceful, and perfect for residential living. 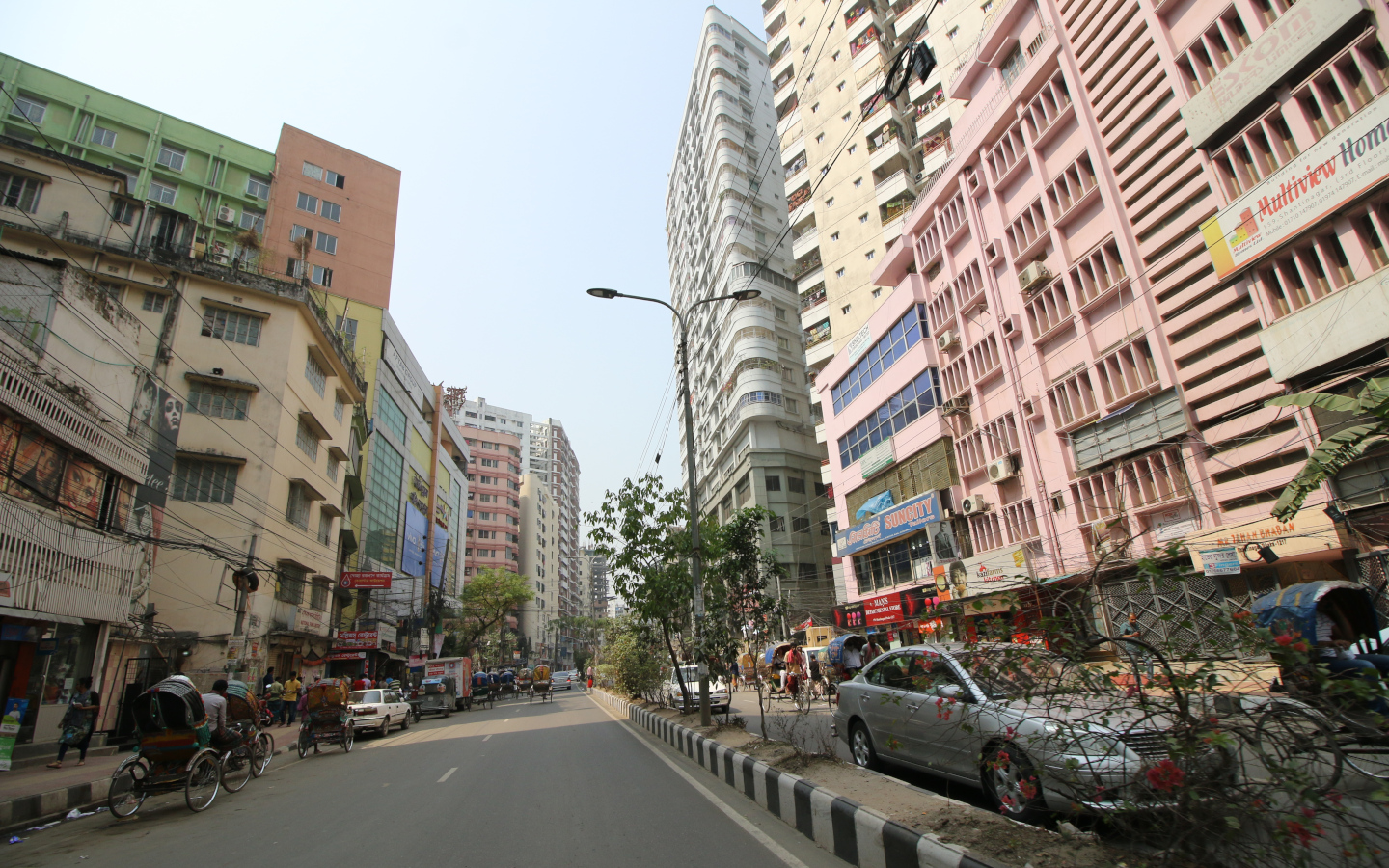 Property in the area has always been in high demand, as a result of its status as an upscale residential neighborhood with proper infrastructure and systems in place. This rings true for both commercial and residential space. Development in the area started in the 50s and it was known for being a quiet and peaceful residential neighborhood, with good schools and great planning. But in the 90s, there was an explosion in the restaurant scene in Baily Road. This resulted in the neighborhood becoming one of the cultural hotspots, with numerous restaurants and shopping malls popping up in Bailey Road. Almost all the big brands have outlets in Baily Road. The area also has a disproportionately large number of high rise residential apartment buildings. This is most evident in the main roads of Shantinagar and Rajarbag, with tall residential buildings towering over the rest of the neighborhood. The Judges Complex, which is the tallest residential building in Dhaka, is also located nearby at the Kakrail Intersection. 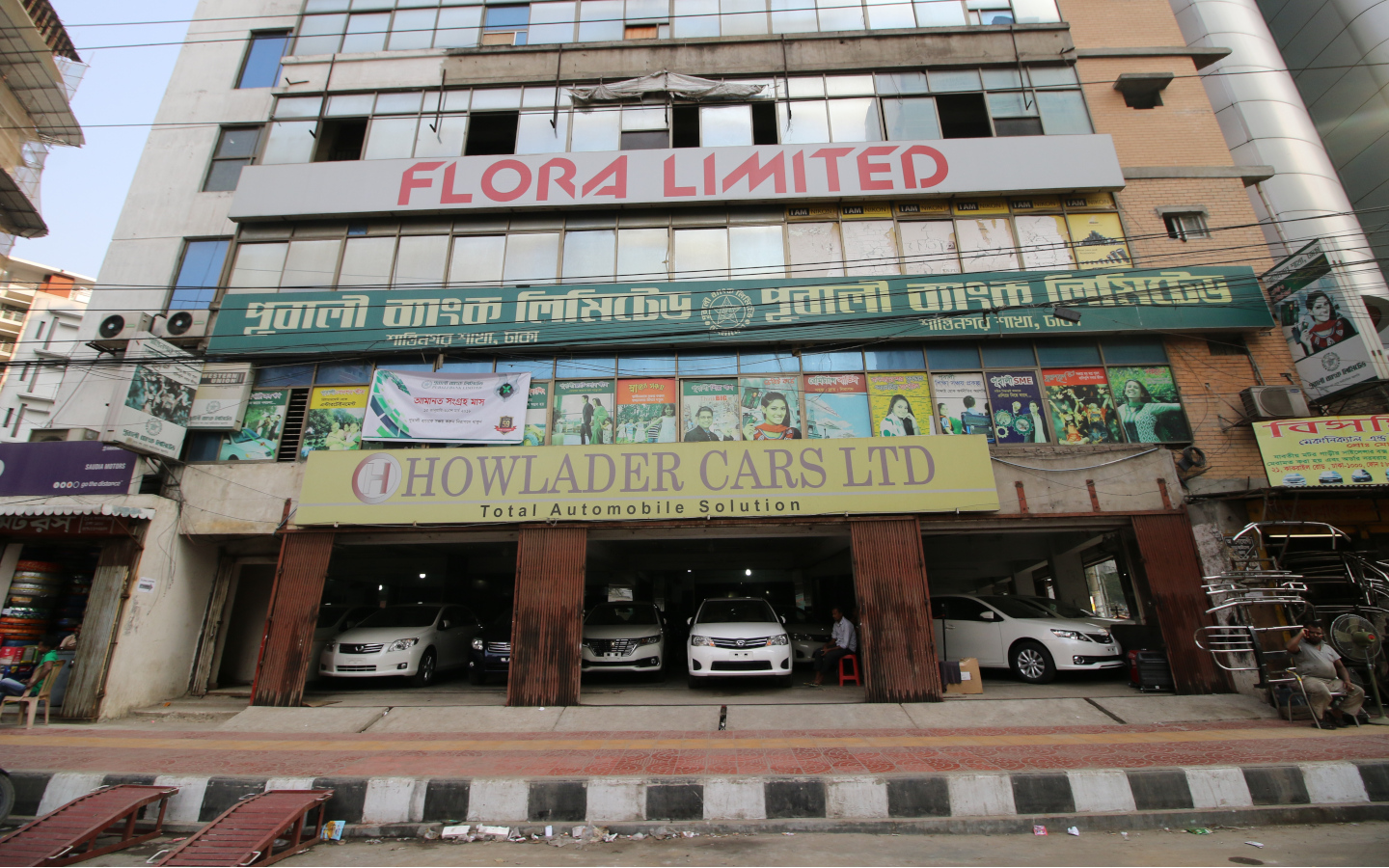 The neighborhoods surrounding Shantinagar and Shiddheswari are some of the most well-connected neighborhoods in Dhaka. Its central location in the city, along with fantastic access to mass transportation makes traveling to and from these areas very convenient. The major roads in the area include Baily Road in the middle, Outer Circular Road in the north and east, and Moghbazar Road in the west, via which residents of the area can gain access to the Moghbazar-Mouchak Flyover. This flyover allows the residents of the area easy access to many different places, including Banglamotor, Kawran Bazar, Tejgaon, and Malibagh. Moghbazar Road and the Outer Circular Road also has numerous buses traveling on multiple routes to different parts of the city, including Mohammadpur, Motijheel, Uttara, Bashundhara, etc. For traversing the different neighborhoods of Shantinagar and Shiddheswari, the rickshaw is still the most popular mode of transportation. Other options for traveling include ridesharing apps and CNGs. 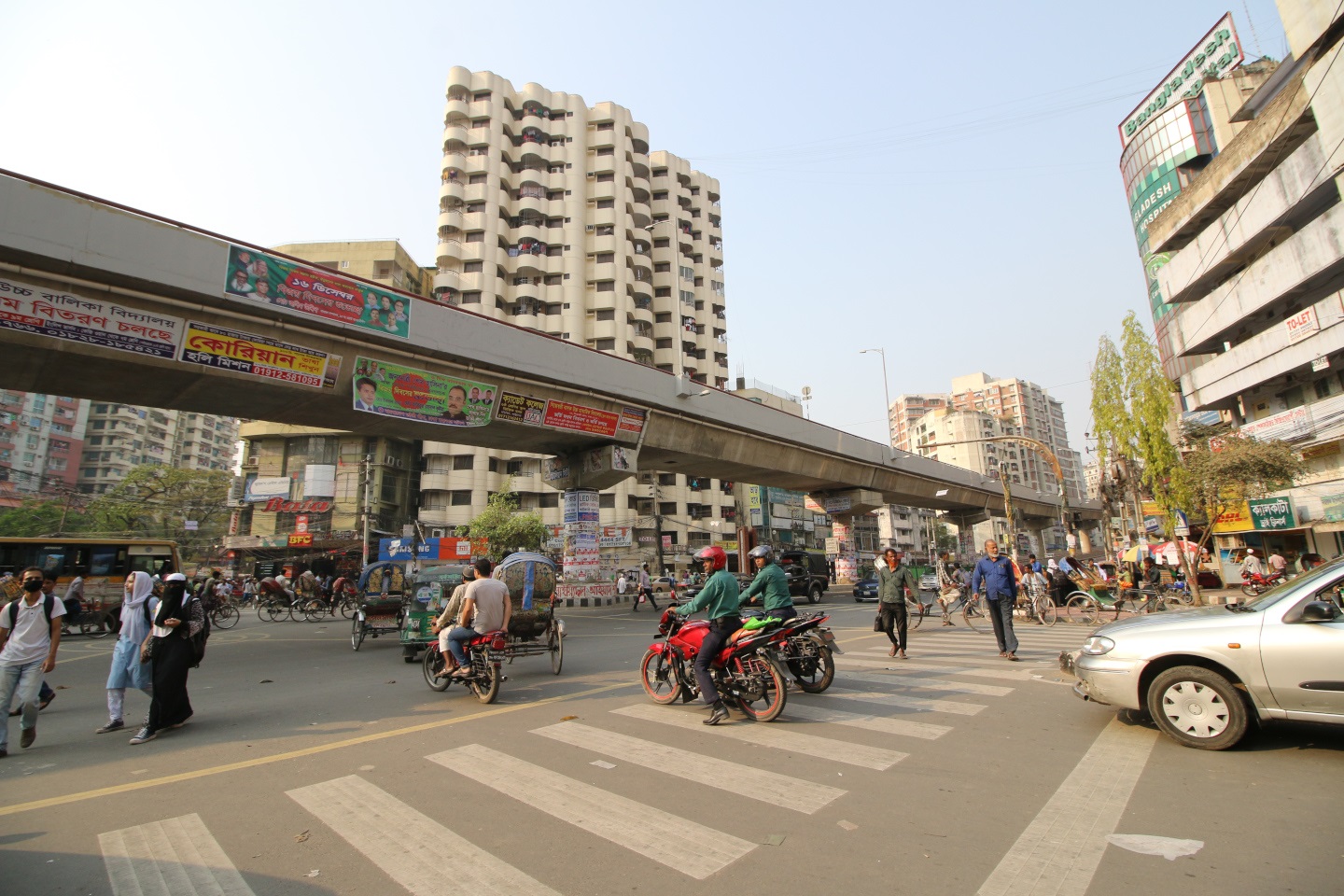 One of the most noticeable facets of the area is the number of schools that the area has. Viqarunnisa Noon School & College is the premier girls school in Dhaka, and its main branch is located in Baily Road. The other major school in the area is Shiddheswari Girls School And College. One of the country’s first English medium schools, Willes Little Flower School, is also located in nearby Kakrail. There is also Kid’s Tutorial, located on Circuit House Road. Shantinagar & Shiddheswari also has two universities in its vicinity, Stamford University’s Shiddheswari Campus, and Habibullah Bahar University College. 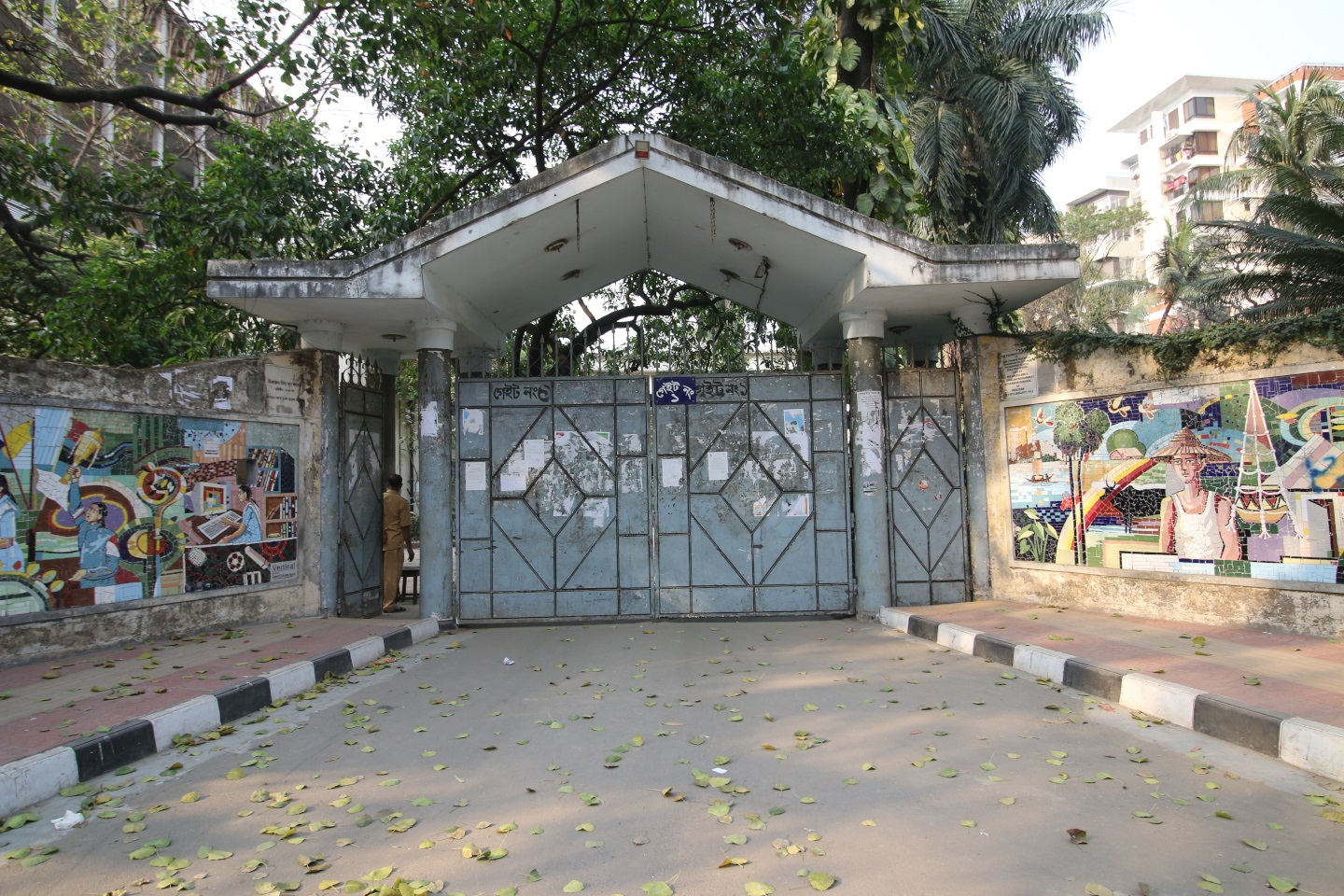 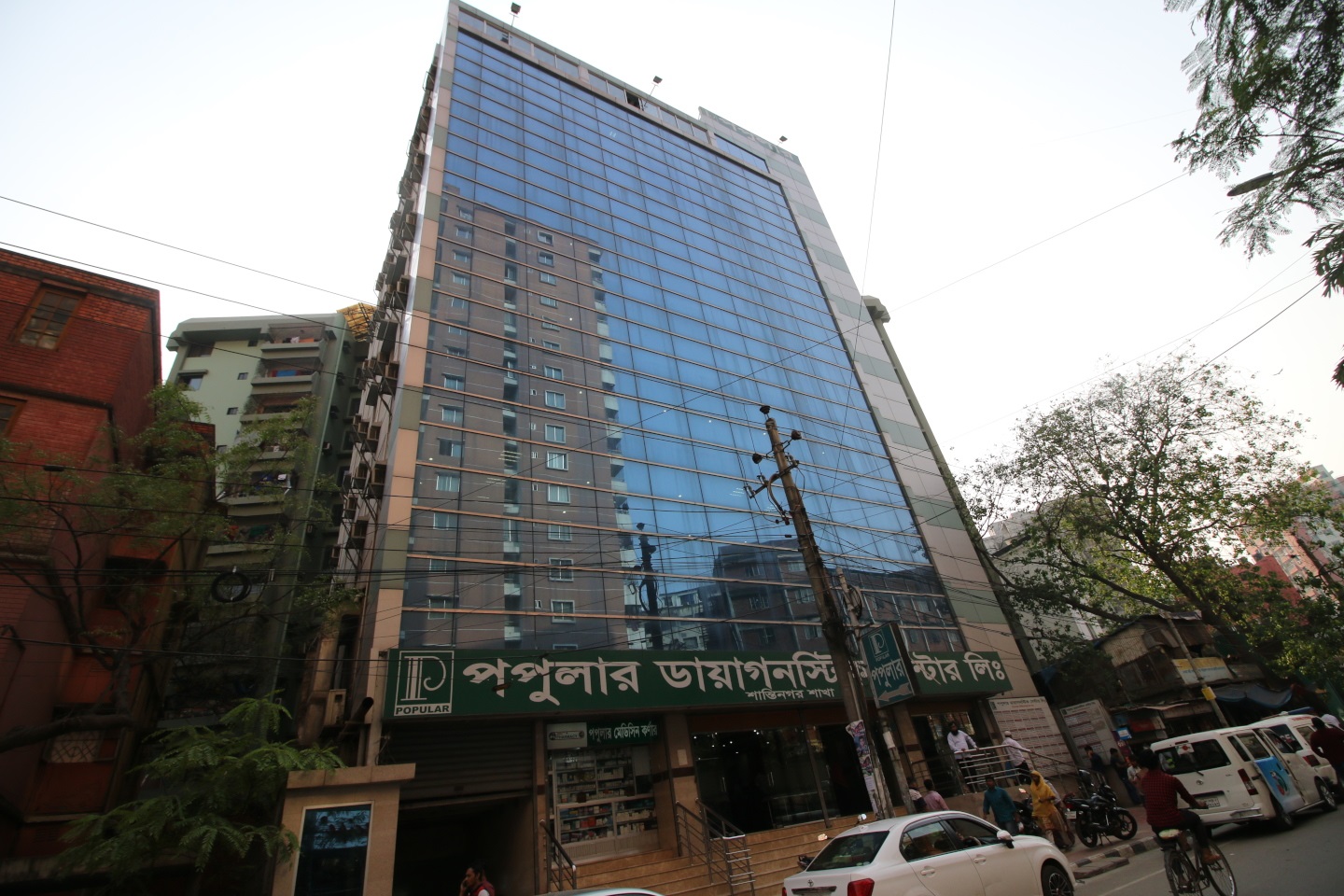 Dhaka’s largest park, Ramna Park, was established in 1949. The park already had strong foundations, as much of the area was already set up as a beautiful garden and zoo by the Nawabs of Bengal. The park covers a massive area of 68.5 acres, with a massive lake that spans an area of 8.76 acres. Residents of nearby areas come to the park every day to jog, workout, and socialize. The park also hosts notable events, including the celebration of Pahela Boishakh organized by Chhayanaut at Ramna Batamul. Baily Road has a thriving theatre scene, with the Bangladesh Mahila Samity Auditorium and the Bangladesh Girl Guides Association auditoriums playing host to numerous plays and other theatrical performances. To commemorate this, Baily Road was officially renamed Natok Sarani (Theatre Street) in 2005 by the then Dhaka City Corporation (DCC) for its contribution to furthering the development of Theatre in Dhaka. 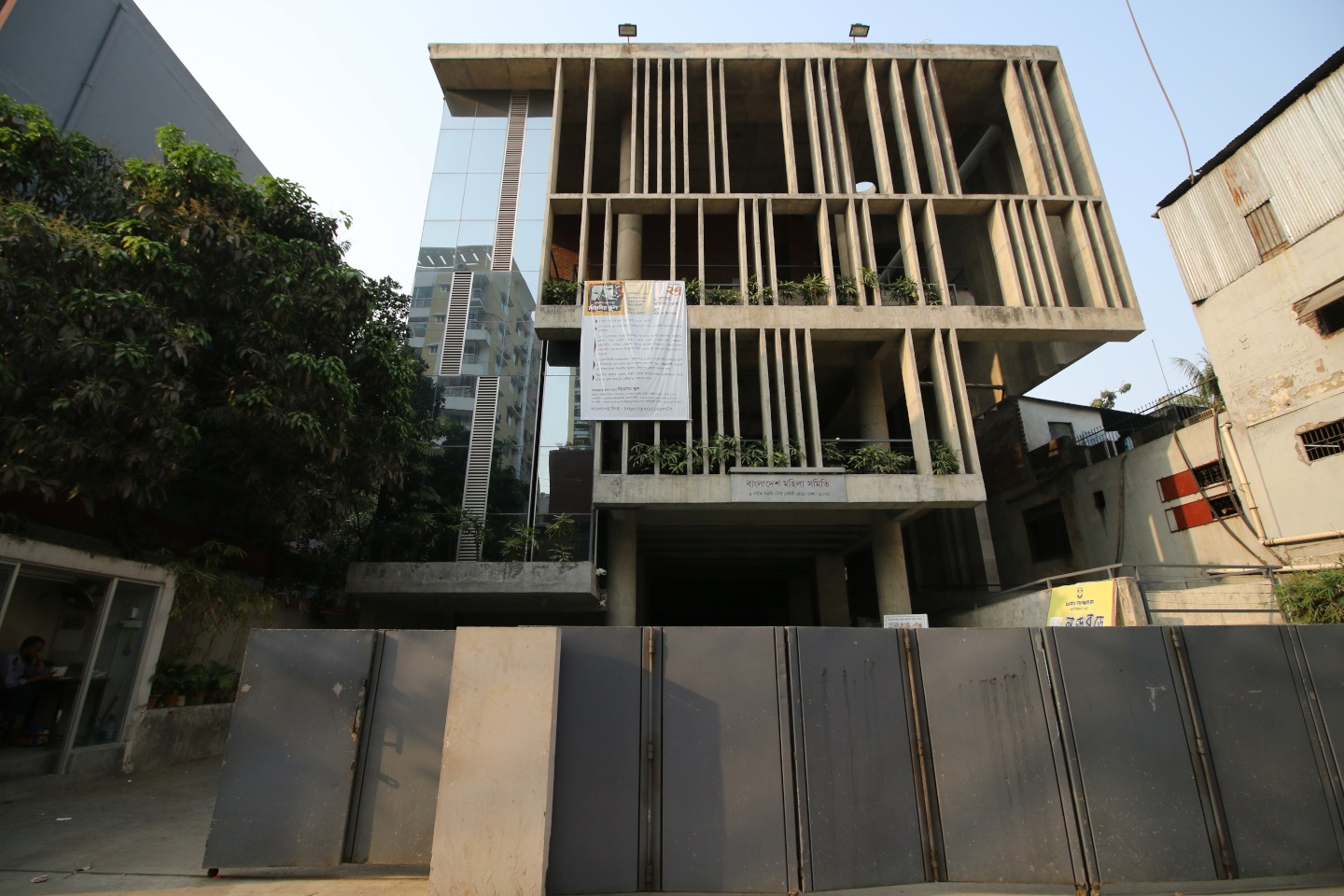 People of various faiths live together in Shantinagar and Shiddheswari, and facilities for prayer and worship are readily available. For Muslim residents, there are numerous mosques dotted throughout the neighborhood. Hindu residents can visit the Kali Mandir in Shiddheswari. Followers of the Christian faith can visit the Kakrail Church nearby.

Shantinagar and Shiddheswari are surrounded by numerous bustling neighborhoods, each of which having its own unique character. Moghbazar is located to the north, and hosts numerous offices. Eskaton is located to the west and consists of mostly government quarters. Ramna also plays host to important government offices, including the headquarters of the Dhaka Metropolitan Police (DMP). Shantibag is a mostly residential area located in the northeast. On the southeastern side of the area is Shegunbagicha, one of the most upscale residential neighborhoods in this side of Dhaka. Paltan is located southwards, and has a few government offices, along with numerous markets selling different goods. Motijheel, the country’s oldest financial district is located further to the southeast. 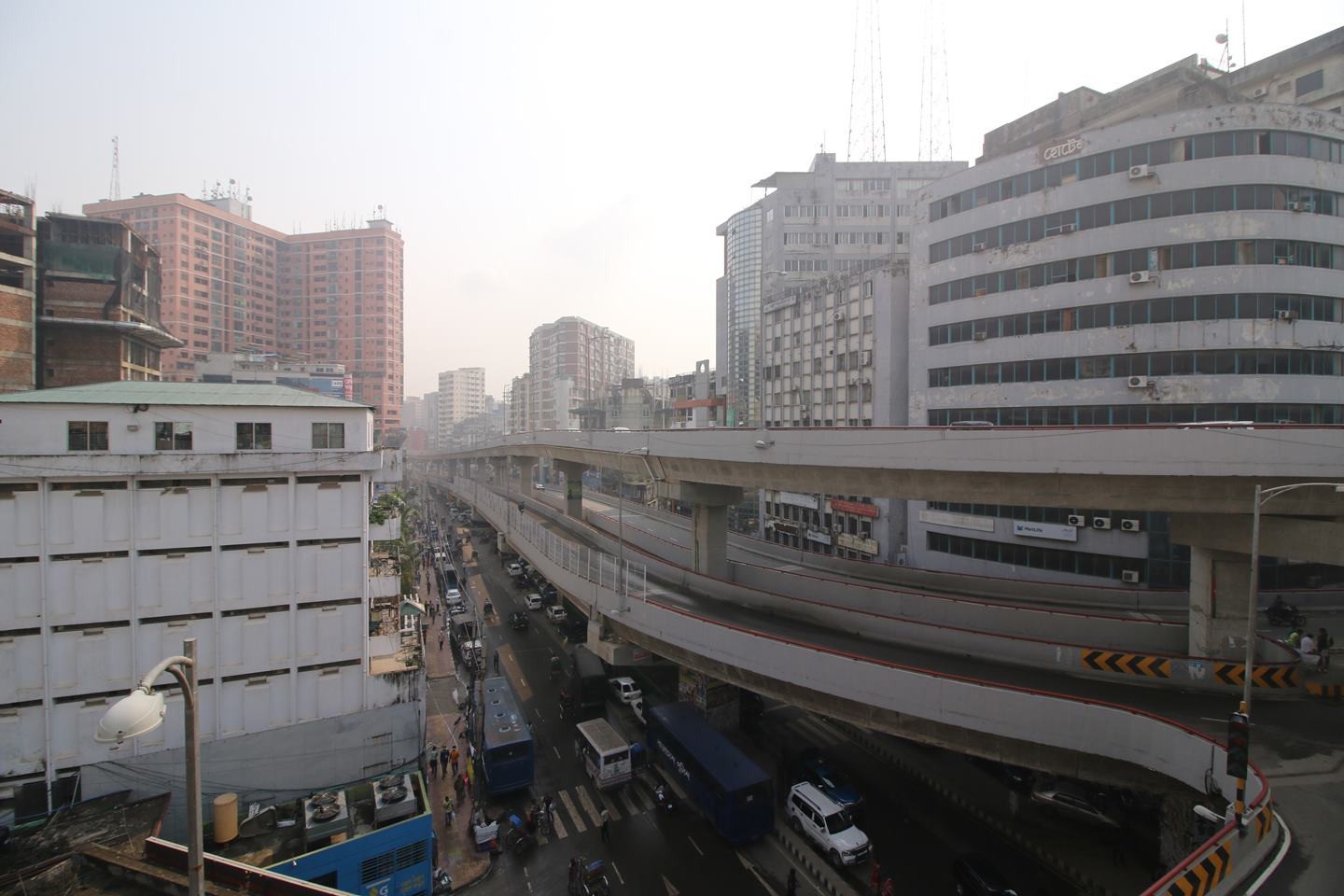 When it comes to food in the area, Baily Road is king. Being one of Dhaka’s first food and restaurant hotspots, Baily Road is one of the most popular places for young people to hang out. It also invokes a nostalgic feeling in the minds of many millennials, who spent much of their youths hanging out in this area. The area has changed quite a bit throughout the years with more and more modern buildings replacing the homely looking dwellings. They are filled with numerous restaurants, resembling the ones in Dhanmondi, Banani, and Khilgaon.
Throughout all this change, one iconic institution in the Baily Road food scene has stayed the same - Swiss Bakery. Serving some of the most scrumptious pastries, the bakery is one of the first of its kind, and to this day offers quality food. There’s also a vibrant street food scene in Shiddheswari, mostly surrounding the two major schools in the area; Viqarunnisa Noon School and College, and Shiddhewari Girls High School. Starting from fuchka to chaap, all sorts of street food are available here.

Residents of Shantinagar and Shiddheswari have a plethora of options when it comes to shopping. For groceries, there are numerous super shops in and around the area, including an outlet of Agora in Shantinagar. And if you’re looking for fresh produce and groceries, there’s Shantinagar Bazar. The area also has numerous large shopping malls, including Karnaphuli Garden City Shopping Complex, Concord Twin Tower, Baily Star, and Capital Siraj Centre. For computer and tech needs, Eastern Plus in Shantinagar is the place to go. Bookworms living in and around the area can visit PBS in Shantinagar, one of Bangladesh’s most popular book shops. And lastly, we cannot talk about shopping in the area without mentioning Anarkali Market, a sort of a mini New Market, with a similar array of products available.