Pronouncing the name of a person wrong can be deemed offensive by some people. The same people may very well be offended if you get their home country or city wrong. People do it all the time and naturally, they mean no harm. Here are eight examples that we came across that with just a small tweak to how you say it you can impress a local with your knowledge.

The island has been known by many names over the years, ‘Lanka’ was used by the Sinhalese people when they first discovered the island thousands of years ago. The word Sri means holy and Lanka was a king in ancient Hindu times.

The name of the language in Bangladesh is ‘Bangla’ but the British colonizers referred to it as ‘Bengali’. If you say ‘Bangla’ then you are saying it from the point of view of a Bangladeshi. The correct way to pronounce Bangladesh is if you say the ‘bang’ part as if it rhymes with ‘long’. Sounds like something you might find in Amsterdam.

When the Spanish arrived in town they encountered sounds they were not familiar with. In Galician as in Portuguese, the letter X has the sound ‘sh’ as in shoe. Mexico pronounced correctly in the native language of Mexico- which is the Nahuatl language would sound the same as Portuguese or Galician. In English that would be ‘Meshico’ but for the most part, Mexicans substitute an H sound which leaves us with ‘Mehico’ or in Spanish ‘Mejico’, since the Spanish J sounds like the English H.

The shopper’s paradise Dubai is full of energy and openness. The staggering choice of international cuisine brings pleasure to many visitors. But one way to stand out as a fanny pack wearing tourist is to get the name of the city wrong. Even the camels say Du-Bai!

Decades ago Qatar had a reputation as one of the most uninteresting places in the world. The U-turn has been rapid and it is now building a name as a great country to visit with Doha spearheading that charge into global recognition. The locals are friendly and welcoming but if you keep saying Kah-Tar this might not last.

Pakistan, the black sheep of South Asia or one that is growing in maturity, is spoiled with natural and historical riches but tainted somewhat with political instability. With the natural beauty of the Hunza Valley or the snow-tipped Nanga Parbat to explore, it won’t discourage the more ardent voyagers.

Don’t confuse this incredible country with the Ivy League New York University Columbia, this exotic country in South America should be pronounced Colombia.

This is one that most people pronounce as it is spelt. The ‘PH’ is actually sounded as ‘P’ and the hard ‘K’ is more like a ‘G’. Poo-get is about as close to it in English as you can get, sounds like a cousin of Winnie. 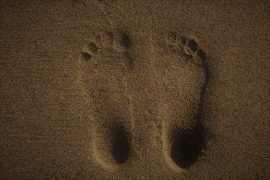 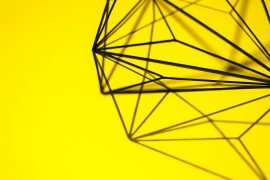 The Color Of February: Yellow 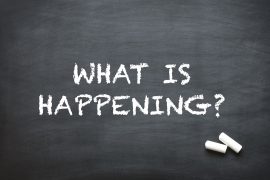 What is happening in February 2020