Cumilla is a city in the east of Bangladesh. It is part of the Chittagong Division and is the second largest city in eastern Bangladesh after Chittagong.

Ajit Kumar Guha: An intellectual who wrote many articles on literature, education, and culture.

Buddhadeb Bosu: A renowned 20th century Bengali writer. He wrote poetry and novels and was an influential critic.

Major Abdul Gani: He was one of the pioneers of the first East Bengal Regiment.

The annual average temperature ranges from a maximum of 34.3C to lows of 13C, with an average annual rainfall of 2551 mm.

The economy is mainly agriculture. Out of 917k holdings, according to the District Statistics in 2011, 60% were farms that produced crops, HYV paddy, wheat, jute, and sugarcane the most popular of them. Fruit like banana, jackfruit, guava, and coconut are also grown. There was a recorded 1058 people involved in real estate and renting.

For the year of 2011, there were 7187 offenses committed. The city is relatively safe though as there is a high police presence.

Cumilla’s Bengali dialect has some diversity. Cumilla has its regional language which is similar to that in Dhaka.

The city is popular for its Ras Malai, means juice-cream, described as a rich cheesecake without a crust. It was invented by K.C Das.

There are some well-made apartments in the city, but no houses are available. A typical three-bed apartment with around 925 square feet demands an asking price of BDT 3,500,000. 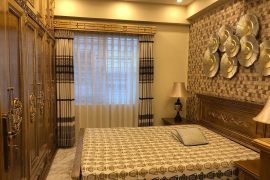 Properties of the month – February 2021 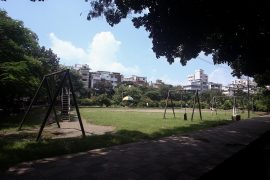 The Dwindling Number of Playgrounds and Recreational Spots in Dhaka city 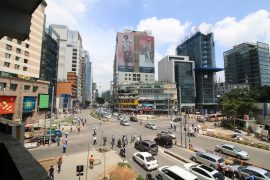