Right on the back of narrowly losing against India in the Asia Cup final, Bangladesh are back in action again, pitting their wits against the Netherlands. Bangladesh, with a 2-1 ODI series victory over India in June 2015, is a different animal than the 2004 team. They have a fantastic squad at the moment, probably the best ever. Bangladesh will take on the Netherlands in the first Group A fixture at the Himachal Pradesh Cricket Association Stadium, Dharamsala tomorrow Wednesday March 9th.

Where to watch Bangladesh live

Check out some great bars that show the big games

Bangladesh is now one of the firm favorites to progress to the group stages of the T20 World Cup. Mashrafe Mortaza’s side defeated Pakistan, Sri Lanka (defending champions), and the United Arab Emirates to reach the final of the Asia Cup. Locals will want more, given a taste of the potential of this young team, they have their sights set on gold.

MS Dhoni’s side proved too much for Bangladesh in the final as the hosts lost out in their first final. The Netherlands are not to be underestimated, seeing off England twice in T20 World Cup matches in the past. A win for them over Bangladesh will be a major boon heading into the two remaining qualifiers.

Round One Group A Teams: Bangladesh, Ireland, Netherlands, Oman

Round One Group B Teams: Zimbabwe, Scotland, Hong Kong, Afghanistan

Bangladesh is considered the strongest team in group A but Ireland and the Netherlands cannot be ruled out. In group B Zimbabwe and Afghanistan are the powerful contenders. The top teams of group A and group B would qualify for the second round where they will play the big dog of world cricket. For the second round, the ten teams have been divided further into groups A and B comprising of 5 teams each.

Most expensive housing markets in the world 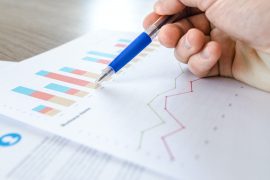 Looking back: Land prices in the past decades and current investment thinking 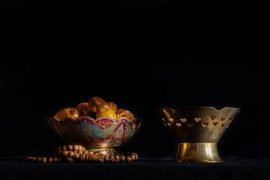 Celebrating Boishakh and Ramadan from Home