Searching for an apartment can be a torturous process. The popular places tend to disappear as soon as they are listed, forcing you to spend hours of your day, trudging through a labyrinth of listings. There are ways to streamline the process and with the following information from Bproperty, you can save a lot of hassle.

What is the best month to search? It appears that November is the most preferable month to look for a place. In fact, avoiding the summer months is the secret. The summer housing frenzy is partly due to university graduates starting new jobs and one year leases from previous graduates coming to an end. The cycle repeats itself each year.

Rental rates slide upwards from July to September so if you are looking to move in September, expect to pay a premium. If you happen to be looking for a place in the summer, it might be an idea to negotiate a longer-term lease. It shouldn’t be a problem to get a 14-month lease up until the end of October.

So what is the best time of the month? That would be either the very beginning or the very end. Starting your search close to the first of the month is recommended, as most people have leases that terminate at the end of the month, leaving them free by the first.

End of the month opportunities presents themselves to patient tenants. As you come close to the end of the month, landlords are keen to fill vacancies and might be willing to offer a discount if you can move in immediately.

The best time of day to hunt is between nine and five, the time most properties are posted. The majority of brokers post between nine and ten in the morning. By the evening many of the choice places have already had enough interest, for the landlord to remove the listing, so it could well too late 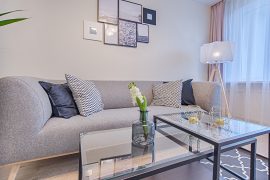 DECORATING YOUR DRAWING ROOM WITHIN BDT 5000 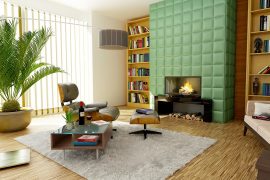 How To Keep Your Home Dust Free 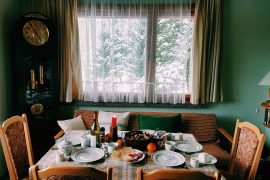 Changing your Dining Room Decor by spending only Tk5000