Our latest research shows that women are rapidly closing the gap when it comes to looking for property.

Surprisingly, ladies in the Philippines have already overtaken men when it comes to the numbers accessing online property sites—some 62 percent of all searches are by women. This flies in the face of labor participation data which cites that there are only roughly three women in employment for every five men. In Myanmar, the gap is narrowing with only 55 percent of searches performed by men.

Unexpectedly, the research garnered from Saudi Arabia paints a different picture than what was predicted. In a country where women driving is deeply frowned upon by Saudi clerics and where women are not allowed to use public swimming pools the assumption is that men would dominate the search for property—but that is not the case. The gender gap is considerably smaller in Saudi Arabia (56 percent men) compared to Mexico (62 percent men). With women possibly empowered behind the scenes, it might not be long before the female labor participation rates improve from the 20 percent recorded by the World Bank in 2014.

However, it is not such a rosy picture in some Asian countries—for example, Bangladesh. In the world’s fourth most populous Muslim country women have less of a say when it comes to property. According to our on-site data, 80 percent of the traffic online comes from men. But that is not the full picture. Like no other country, in Bangladesh, women dominate the top political positions—the Prime Minister Sheikh Hasina holds office and the opposition party leader is Khaleda Zia.

It appears that cultural gender norms can apply to specific areas of life. Is it perhaps still held that house buying in some countries is a man’s activity?

In brief, the search for a new home—once traditionally an activity that men assumed responsibility, is fast evolving into a shared gender task. The future of real estate is open to women and online property portals are facilitating that evolution. 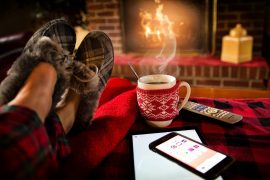 How to keep your house warm in winter 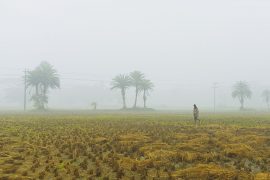 A Winter’s Tale: The smell of winter is in the air 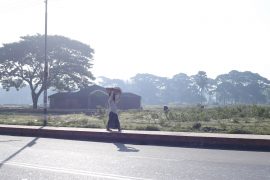