If you look beyond the daily concerns people break their heads over, you will find that Dhaka is one of the liveliest and happening cities one can reside in. The city is a tumultuous carnival of surreal wonder if you have the heart to brave it and in that retrospect, the perks outweigh the costs. Let’s stroll into the reasons of what the perks are of living in Dhaka city are. 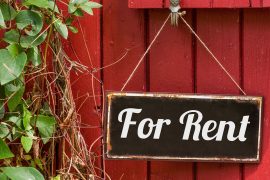 The Most Affordable Places to Rent in Dhaka Right Now 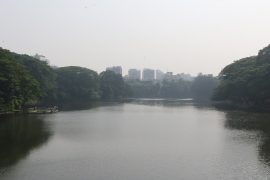 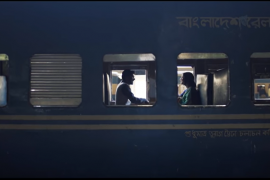