It is a district where you can smell the sweet scent of dry soil hitting your nose as soon as you step foot on it. A district where you can hear the songs of Palli Kabi Jasimuddin. Where his legendary poems such as Nakshi Kanthar Math and Sojan Badiyar Ghat are based. Yes, I am talking about the district of Faridpur. In today’s blog, we will be exploring Faridpur and all that the district has to offer. We will know how the district has managed to preserve its culture and heritage. And we will also get to know the favorite pastimes and hobbies of the people who reside inside this beautiful district. 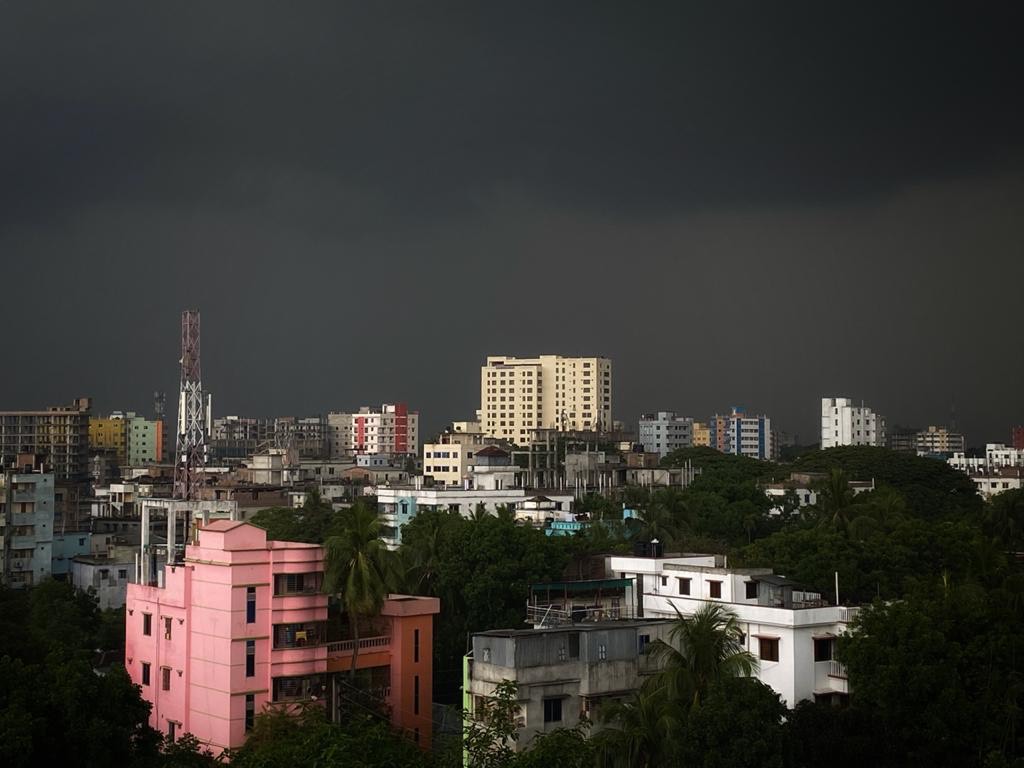 At the heart of the Nation

Located right in the center of Bangladesh, Faridpur is a district spanning an area of 2072.72 square kilometers. It consists of 9 sub-districts or upazilas: Alfadanga Upazila, Bhanga Upazila, Boalmari Upazila, Charbhadrasan Upazila, Faridpur Sadar Upazila, Madhukhali Upazila, Nagarkanda Upazila, Sadarpur Upazila, and Saltha Upazila. Although currently a part of the Dhaka Division, Faridpur district is slated to become a part of the proposed Padma Division, consisting of Faridpur, Gopalganj, Madaripur, Rajbari, and Shariatpur districts.

A look back at history

Faridpur has a rich history, dating back to British rule. At that time, it was known by the name of Fatehabad. According to the townsfolk, Fatehabad used to be a swampy marshland that was made inhabitable by the hard work of a man named Fateh Ali. Later on, the name of the town was changed to Faridpur, and there’s a quirky story behind this name. In Jashore Road, near the Collectorate area, there was an old banyan tree, underneath which there was a shrine dedicated to Farid Shah.

Over time, the bank of the Padma River was moving closer and closer to the shrine, and everyone became worried. Farid Shah started praying to Allah so that the river stops moving closer to it. And after praying, the erosion of the river bank stopped 7-8 kilometers from the shrine. Everyone was overjoyed by this incident and decided to name the town after him.

Records of the existence of the town were first found in maps from 1764. In that period, Indigo farming was a huge industry in the area, and the locals were heavily exploited by the nawabs and zamindars who owned these fields. In protest, the famous Faraizi movement was started by Haji Shariatullah in Faridpur.

The Faridpur district is very rich culturally and has managed to preserve its heritage for hundreds of years. It is famous for its folk music and baul music, and is host to many talented poets, artists, and musicians. It is the hometown of Palli Kabi Jasimuddin, Novelist Razia Majid, Hajera Bibi, ANM Bazlur Rashid, Playwright Nurul Momen, Narendra Nath Mitra, Halim Bayati, Mrinal Sen, Fakir Alamgir, and many more eminent people in the cultural sphere of Bengal. 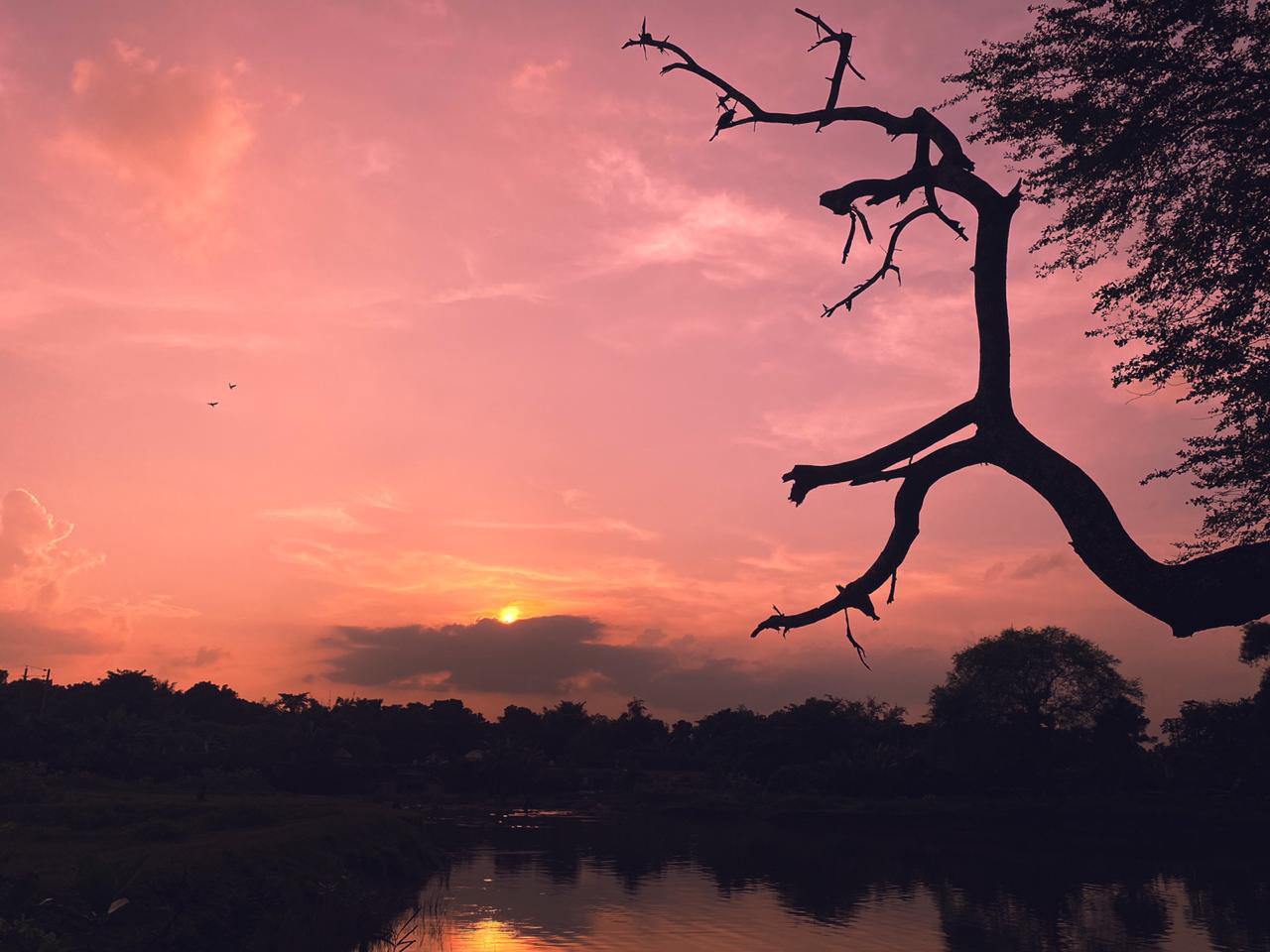 The people of Faridpur love to eat good food and are connoisseurs of the culinary arts. This is evident in their cooking and overall cuisine. The area is most famous for its Date sap or Date juice. Using the molasses formed from the Date sap, the people of Faridpur make numerous delicious Winter pithas, including Bhapa Pitha, Puli Pitha, Dudh Chitoi, Pathishapta, and Pakon Pitha. And Faridpur isn’t limited to homemade items such as the pitha, as there are numerous famous food hotspots. These include Khoka Miah’s Sweets in Tetultola, Bagat Ghosh Mistanna’s Yogurt, Pigeon Meat Chop near Charkamlapur Bridge, and Malai from Yusuf Store.

Being a district that is steeped in history and heritage, there are so many places to see and visit in Faridpur. But the most noteworthy of these places is the ancestral home of Palli Kabi Jasimuddin, one of Bangladesh’s most famous poets. This place was the inspiration for so many of his poems and verse narratives. It is also where his tomb is located. If you’re looking for a historical site, there’s the village of Mathurapur in Madhukhali. It contains the Mathurapur Deul, built in the 16th Century. In this 90 ft tall structure, there are numerous sculptures derived from Hindu mythology. There’s also the River Research Institute, Hazrat Shah Farid Mosque, Ashram of Jagadbandhu Sundar, Atarshi Bishwa Jaker Manzil, Baish Rashi Zamindar Bari, Sadarpur Satair Mosque, Patrail Mosque Kathia Kalibari, Sridham Sriangan, and many other places to visit. 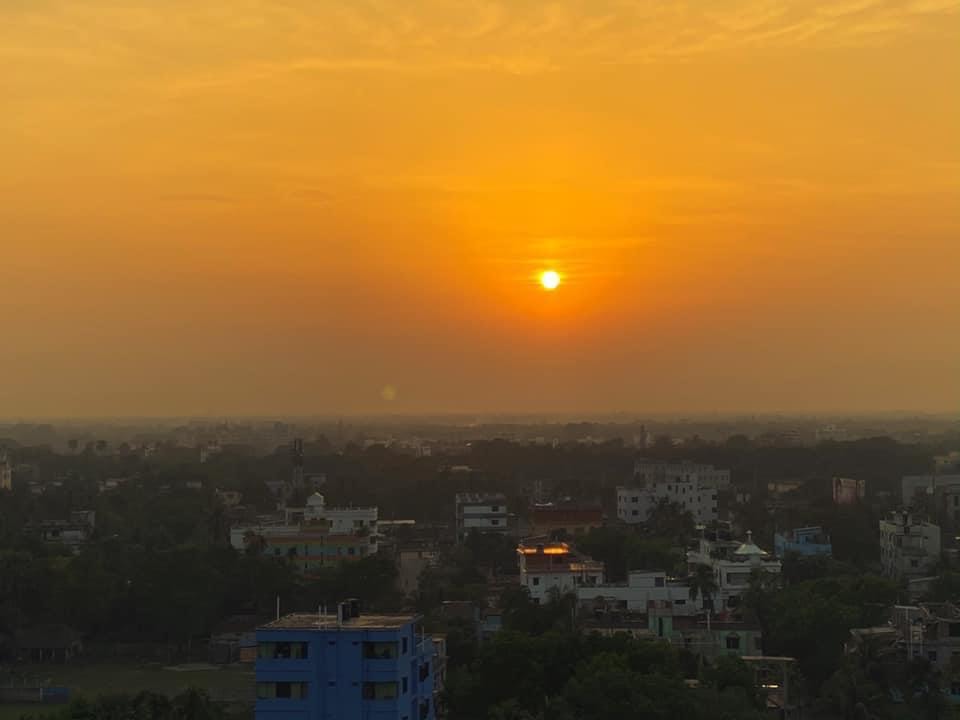 As Bangladesh is known as the land of rivers, it makes sense that a district as storied as Faridpur has major rivers located in and around it. Padma and Meghna, two of Bangladesh’s largest rivers, are located within the vicinity of Faridpur. Other rivers include Madhumati, Kumar, Bhubaneswar, Arial Kha, Barashia, and Chandana River. Faridpur also has numerous water bodies and lakes. And in these water bodies, you will find numerous freshwater fishes.

The Town of The Golden Fibre

One of Faridpur’s major export is Jute, and it has been like this since before independence. Faridpur and Mymensingh are two of Bangladesh’s major centers for Jute production. But the Jute from Faridpur is considered to be the best quality jute in Bangladesh.

The people of Faridpur love to celebrate all sorts of festivals and events, including Eid and Boishakh, and there are numerous other festivals that are celebrated by the townsfolk. And these are happening year round – Boishakhi Mela, Angina Mela, and Jasim Mela or Book Fair. And most religious festivals are celebrated, including Eid, Puja, and Christmas. The New Year is also celebrated in a unique manner, with hundreds kites and lanterns being flown near the bank of River Padma. Faridpur is truly a town filled with festivities.

The roads, rivers, and forests of Faridpur are a sight to behold. But the true beauty of this district are its people. They are hardworking, humble, joyous, and lead simple lives. This is why I, along with many others, have fallen in love with this beautiful town and district. If you have anything to share about the beautiful district of Faridpur, please do so in the comments below.

Most affordable areas to rent in Chattogram

Some of the traditional mosques in Dhaka