Latin Americans have perfected the art of staying positive, according to new research.

The region is the happiest in the world, according to a recent survey of the world’s most positive countries from research firm Gallup.

The annual happiness survey measured positive emotions – ranging from how often a person laughs to how much sleep they get – in 138 countries in 2013. The report revealed that nine of the world’s top 10 most positive countries are in Latin America.

For the third year in a row, Paraguay topped the list, followed by Panama, Guatemala, Nicaragua, Ecuador, Costa Rica, and Colombia. Only one country in the top 10, Denmark, is outside of Latin America.

According to Gallup, the fact that so many Latin Americans experience positive emotions reflects a broader cultural tendency to focus on the good things in life.

However, happiness seems to be the prevailing trend worldwide. The survey found that most of the world is consistently positive. In fact, 70% of adults worldwide reported experiencing lots of positive emotions, while just over half said they learned or did something interesting the day before.

Each country was ranked according to its Positive Experience Index score. The top 10 are… 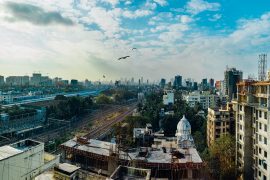 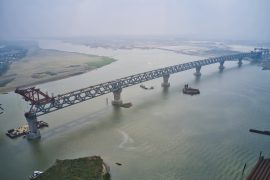