With more than 271 kilometers of shared land borders, including maritime areas, economic links between Bangladesh and Myanmar should be tighter than they are. The past is complicated between the two nations, who have locked horns over borders and refugee migration issues. Tensions heated up when Myanmar attempted to explore in the Exclusive Economic Zone (EEZ) and Bangladesh responded by sending in three naval vessels. Though recently, with the establishment of a democratic government in Myanmar, bilateral communication has improved.

A bellwether for the renewed relationships was Prime Minister Sheikh Hasina congratulating Aung Sun Sui Kyi on her landslide victory in the Myanmar elections.

Both nations realize the strategic importance of cooperation. Myanmar is a gateway to China and South-East Asia but also has natural gas resources, which Bangladesh has openly sought to procure to meet shortages. Bangladesh hopes to import gas from the Shwe gas field in Myanmar. In addition Bangladesh, Myanmar, India and China are working together to build the BCIM economic corridor which will provide access to the sea for north-eastern states.

Small peace offerings have taken place between the nations. For example Bangladesh has allowed Myanmar’s frigate to use the Naf River to access its part of the lake. Talks are also underway to make formal mechanisms for holding security dialogues and establishing border liaison offices.

The government of Myanmar wants to observe the principle of Panchshila to encourage peaceful harmony between the countries. The volumes of trade should be increased as currently it is valued at merely $ 100 million, not a lot considering the potential trade volumes. 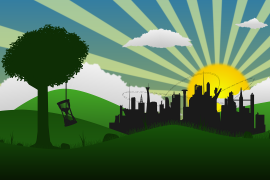 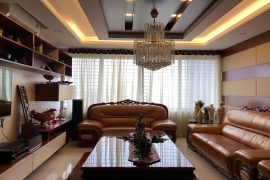 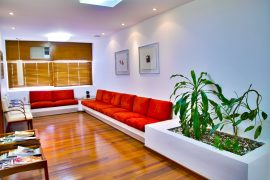 Some popular interior design styles to make the house trendy!