The concept of building a small house or micro-house is quite interesting. What it would be like if you build a house in a small space with some necessary arrangements. Even if there is little space, there will be no extra trouble. It is an absolutely minimalist lifestyle. The task of cleaning the house will also become absolutely easy. Although this concept of micro-house is not very well known all over the world, several such houses have already been built. Which also got quite well known. And the details of the 5 smallest houses in the world in this list are in our today’s blog.

Given the growing population of the world, it would be nice to have arrangements to have such a small house in this world, which is gradually moving towards uncertainty when it comes to housing! These small houses are an example of what can be done in less space. When the demand for luxury homes or living space with all the modern conveniences is increasing day by day, what would it be like if your living space is in such a limited space to maintain the balance of the environment? 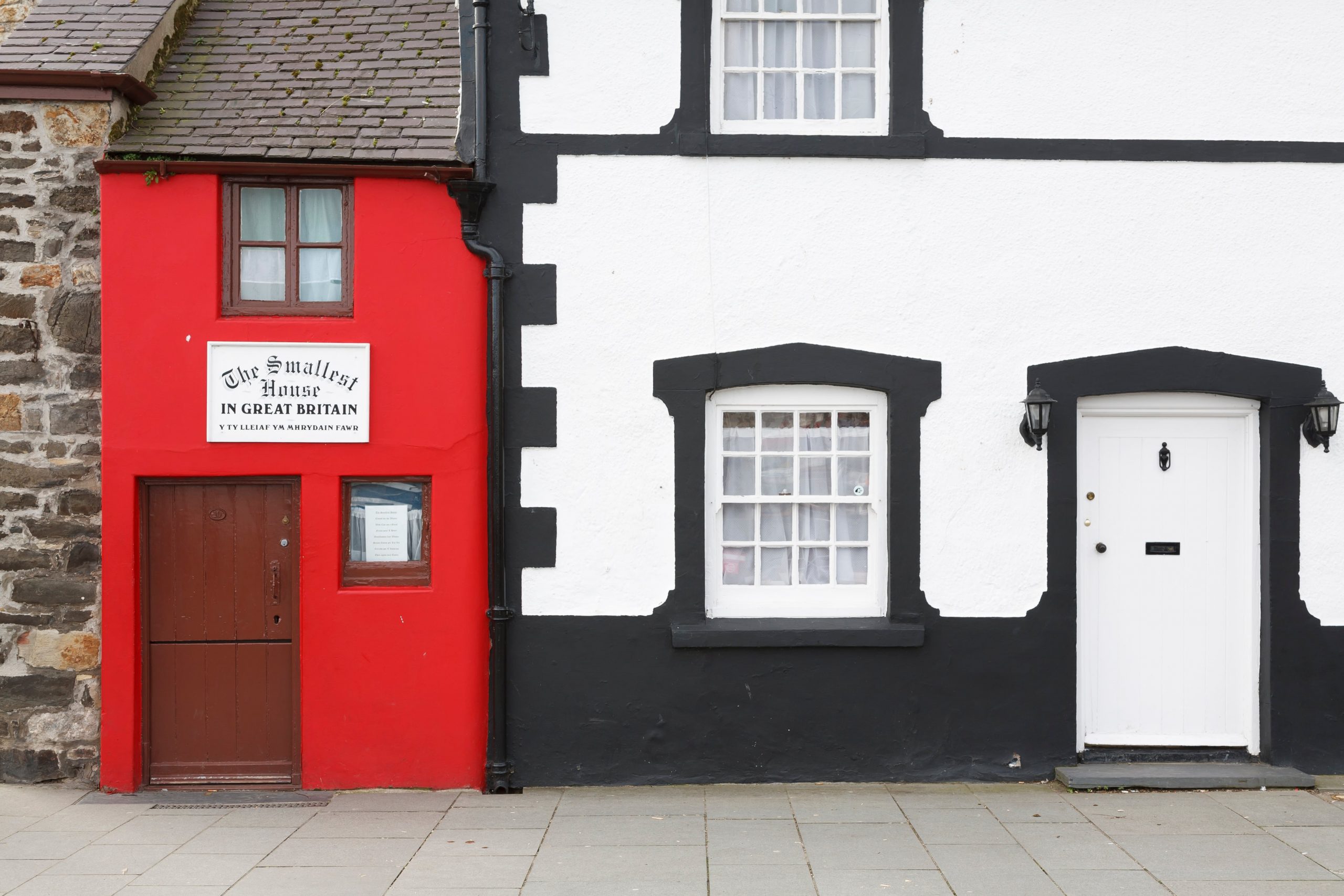 Conwy is a town in Wales. The town has a small red house of 60 square feet. It is one of the most interesting places for tourists visiting any city. This house is known as the smallest house in Britain. It is known by the name ‘Quay House’. At 10 feet long and 8 feet wide, the house has a stove, cabinets, bed, and water supply. Many have been in charge of the house since the 18th century, including a 6-foot-3-inch fisherman. But for now, if you want to see this house, you have to spend 1.30 USD to peek inside this small house. Hence, this house is on our top list of the 5 smallest houses in the world. 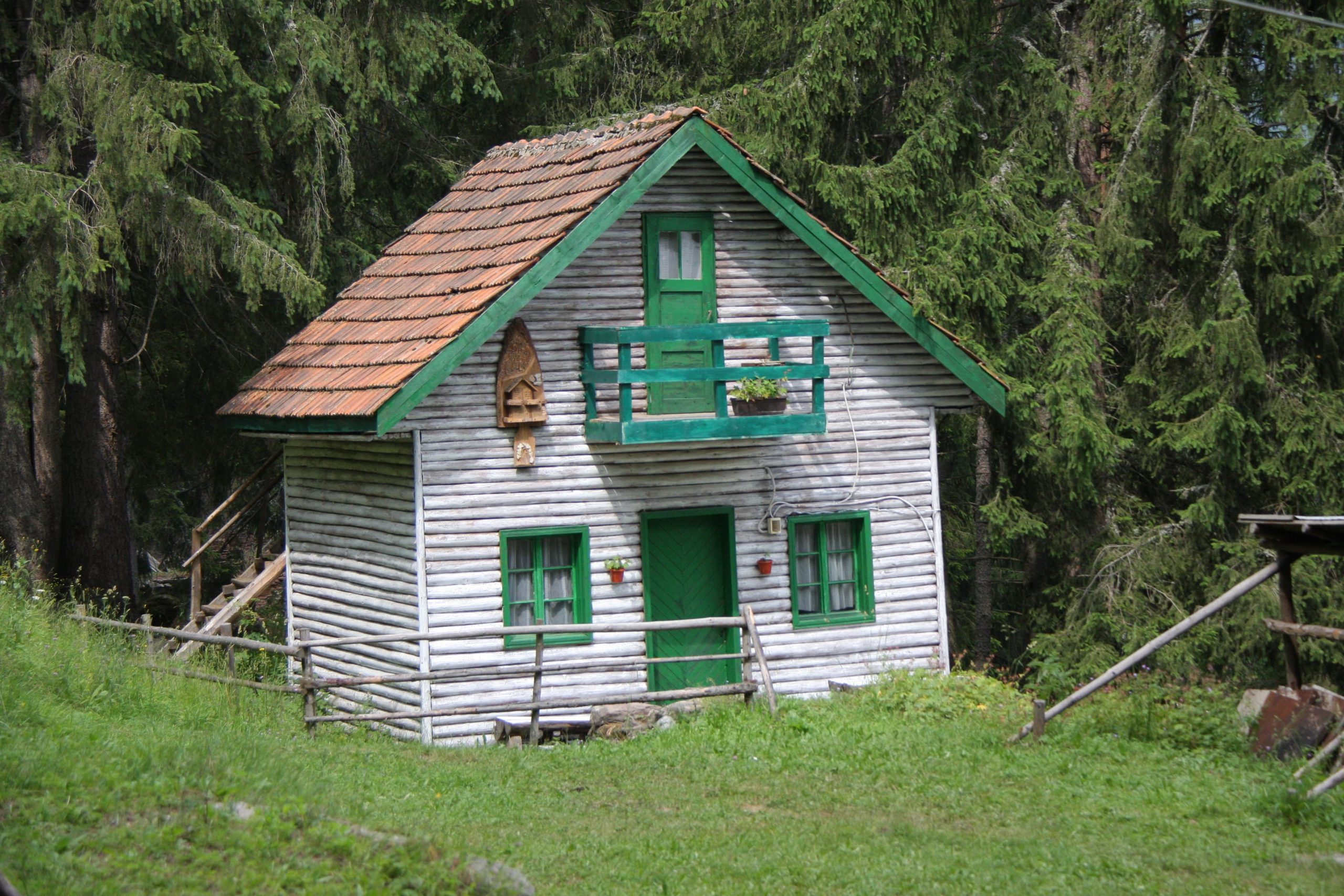 Located in Rome, Italy, this 85 square foot house is one of the 5 smallest houses in the world. Architect and designer Marco Pirazzi discovered this abandoned one-room house some distance from Roman landmarks. He saw the possibility of being able to live here even if abandoned, surrounding this small house, and did what he thought. And henceforth, bought the house and repaired it properly. He remained in this house with his wife until the birth of a child. However, Pirazzi currently rents the smallest house in Italy. To stay on Roman Holiday, this house of Pirazzi is no less than an adventure. Because he has arranged everything that is needed to be comfortable in a house. Starting with a full kitchen, with shower-arranged bathroom, a small sofa that can also be converted into a bed and an LED TV; what else do you need to stay! 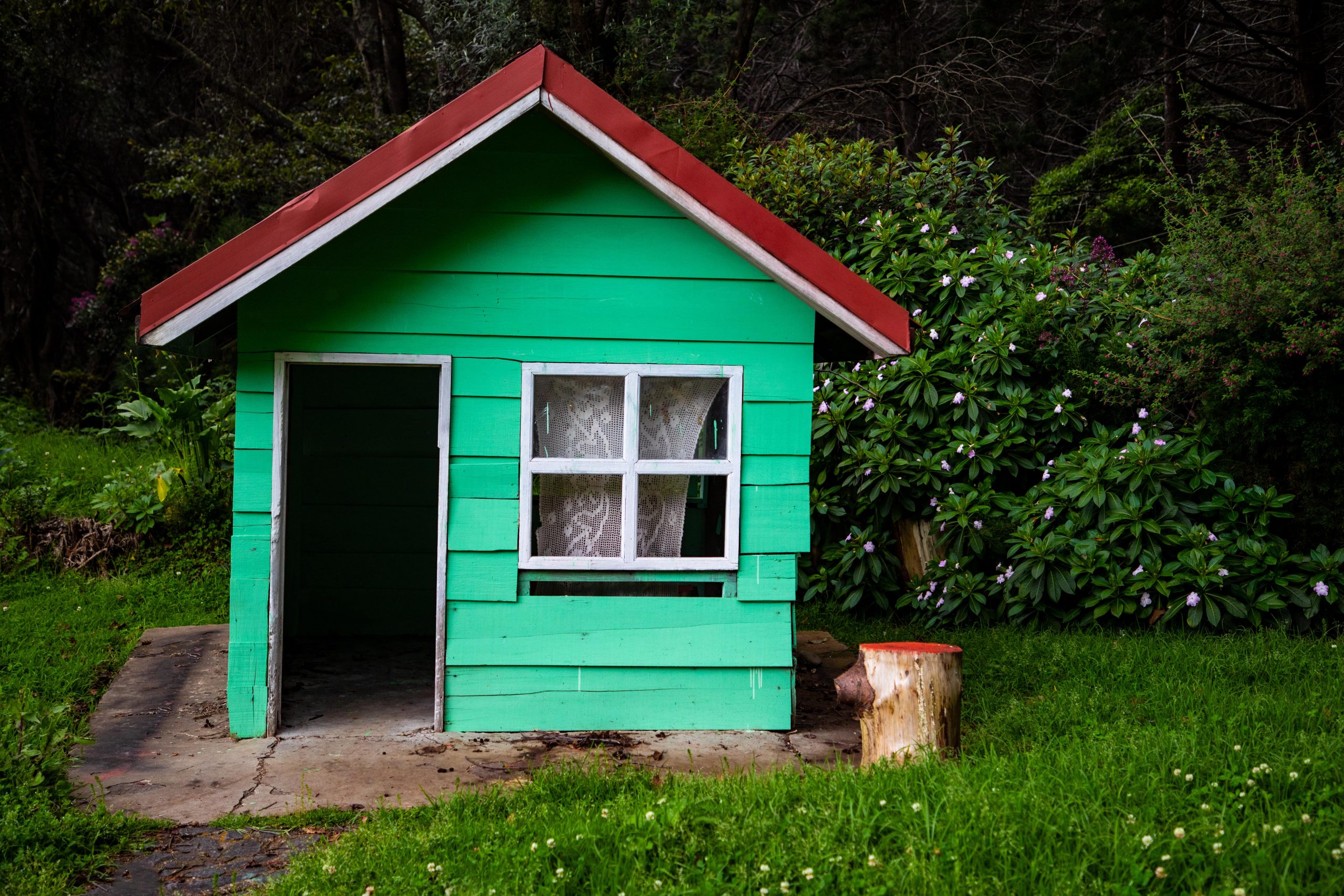 After a great trip from the Central American country of Guatemala, a woman named De Williams thought she would live in a small, 64-square-foot house, not her 1,500-square-foot home. As she thought, she left her huge house and built a really small house. And the address of this house is in the backyard of a friend of Williams’.

Named ‘The Little House’, it cost about 10,000 USD to build. However, its maintenance cost is much less than that. There’s a small gas tank for cooking and solar panels for electricity, but Williams didn’t have to spend a lot of money to stay in the house. This is one of the most expensive 5 smallest houses in the world. 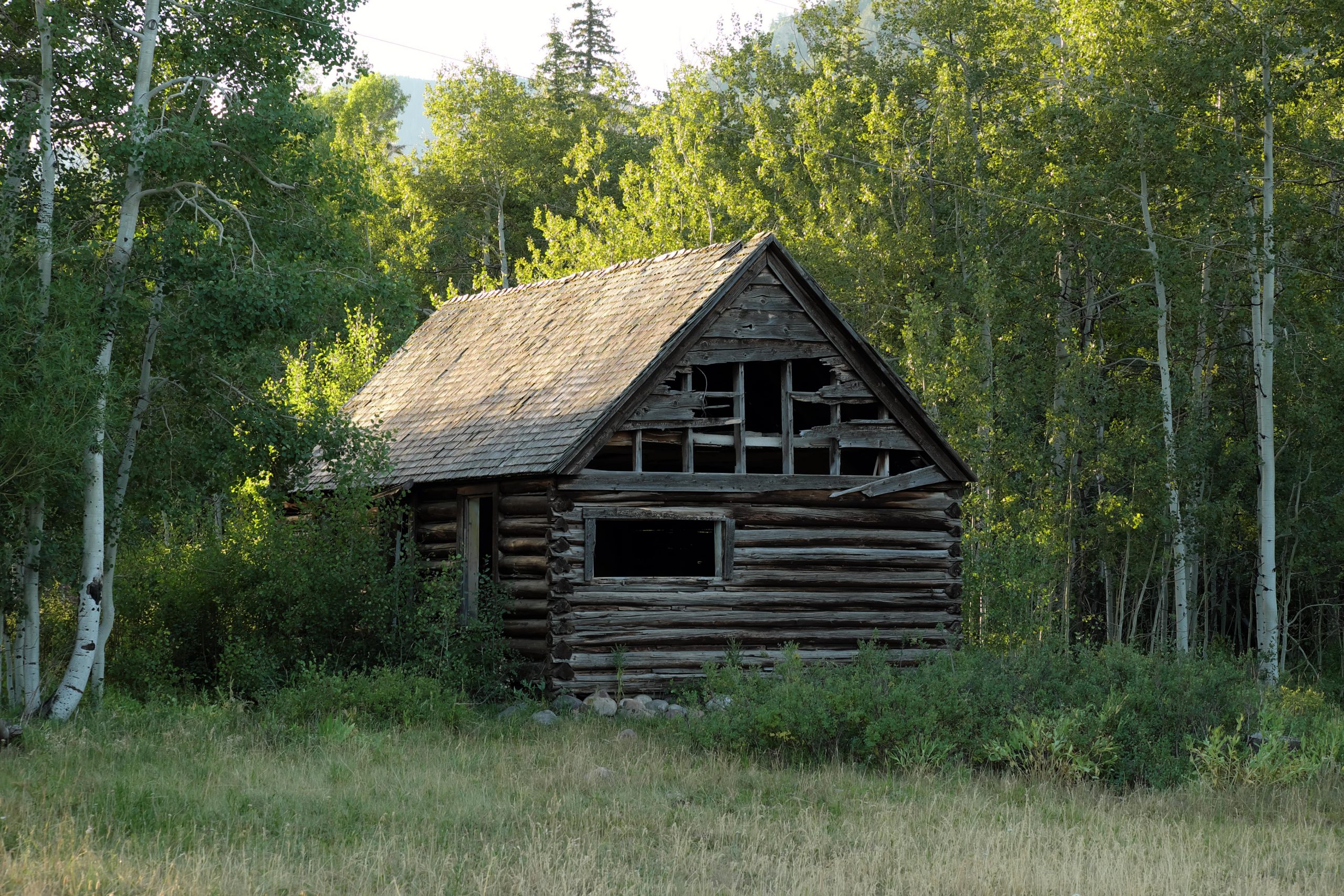 This 100 square foot house is known as ‘Echo Cube’. Although small in size, the house has a small living room, dining room, kitchen, washer and dryer, closet, shower, toilet, and a large bed. This house was designed by the founder of the Cube Project of the University of Hertfordshire Dr. Mike Page. His goal in building this was to build a house that would not only have a great impact on the environment but would also have state-of-the-art facilities, as well as comfortable living arrangements. 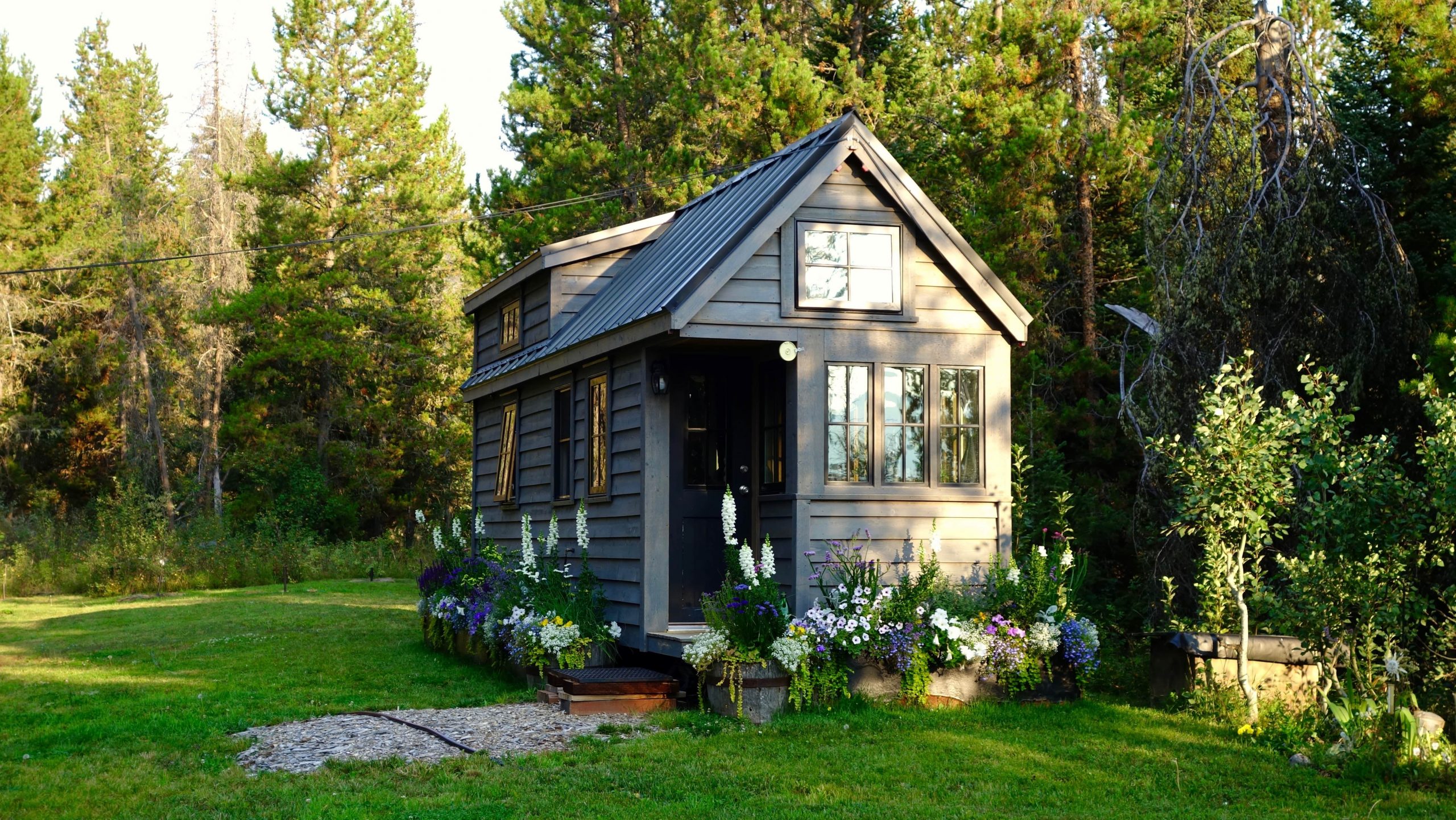 Chris and Melissa Tack built their 104-square-foot home just outside of Seattle. Working in the technology industry, they were both thinking of moving away from technology and materialistic life and building a very small and simple house. And basically, this house was built from that thought. It features a kitchen, living room, dining space, bathroom, storage area, and sleeping area. And the amount of money spent on the back of this house is not much, which they are both very happy about.

Here is our list of the 5 smallest houses in the world. Do you want to own such a micro-house? If your future home is like this, how would you feel about it?

Most affordable areas to rent in Chattogram